Home LGBTQ Meet the First Drag Queen to Be Elected to Public Office in... 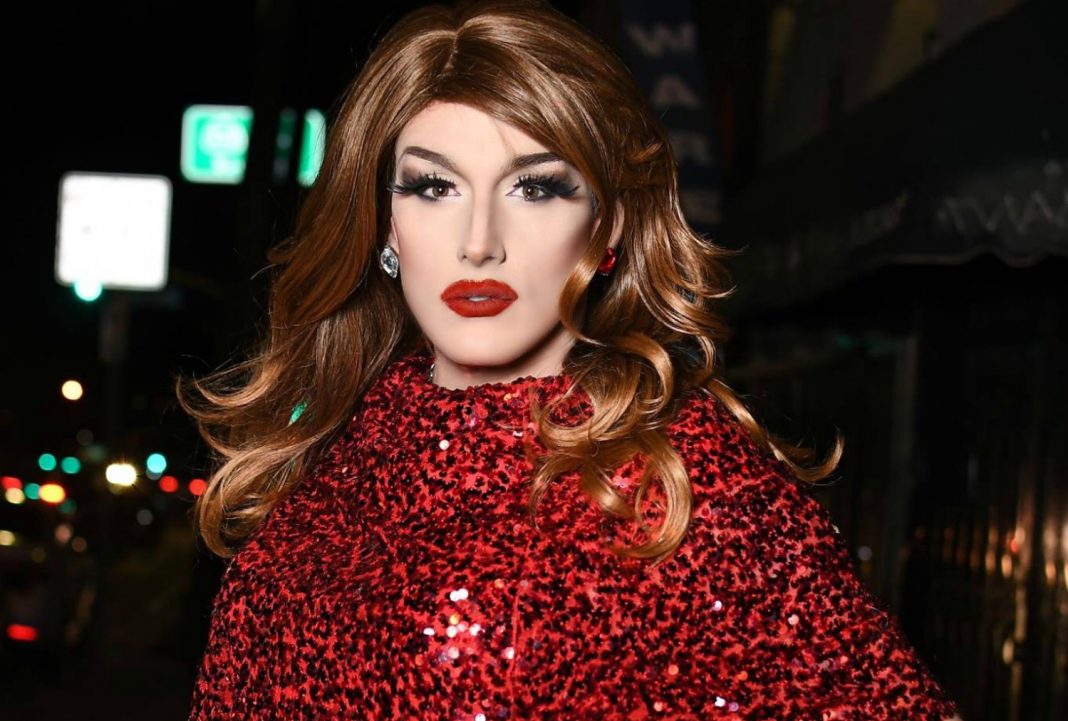 Maebe has been elected to the Silver Lake Neighborhood Council, where she hopes to fight for the rights of the unhoused, protect LGBT residents, and make the streets safer for pedestrians.

She tells Los Angeles she was inspired by social reformers like Susan B. Anthony, as well as “other politicians who were ridiculed when they became politically and socially active.”

Maebe is already known to locals as producer and host of the weekly Green Eggs & Glam—a drag brunch at the Lyric Hyperion Theatre & Cafe in Silver Lake where she performs impressions of Trump officials.

The “unofficial” results are in….I WON!! 😍 Say hello to Councilwoman Girl!! The best part is that the ENTIRE @silverlakeprogressive slate was elected! I’m very proud of all the hard work we put into the campaign and so grateful for everyone’s support! We are very excited to bring some positive change to the Silver Lake Neighborhood Council!! #slnc #silverlakeneighborhoodcouncil #councilwoman #maebeagirl #dragqueen #genderfluid #trans #lgbt #politics #grassroots #silverlake #losangeles #youreawinnerbaby

“I started doing a lot of parodies to bring to light a lot of the nasty things happening in the current administration,” she says. “I try to point out the absurdity of the administration’s ideas.” She adds that she thinks the 2016 election “inspired a lot of drag queens to become more political.”

Her own political awakening happened in Chicago, where she volunteered as an overnight supervisor at the Lincoln Park community shelter. She says wants to connect Silver Lake’s sizable homeless population with more resources and services, including HIV testing.

She credits drag with helping her understand her own gender identity. “Whenever I’m in full drag, it doesn’t feel like a costume, it just feels like an extension of me,” she says. Maebe identifies as non-binary and uses both “she/her ” and “they/them” pronouns.

RELATED: RuPaul’s Drag Race Winner Bianca del Rio Has Some Advice for You

The Queens of Bushwig Want L.A. to Rethink the Nature of Drag