Home Politics Mad Props: What You Need to Know Before You Vote…On Prop 45 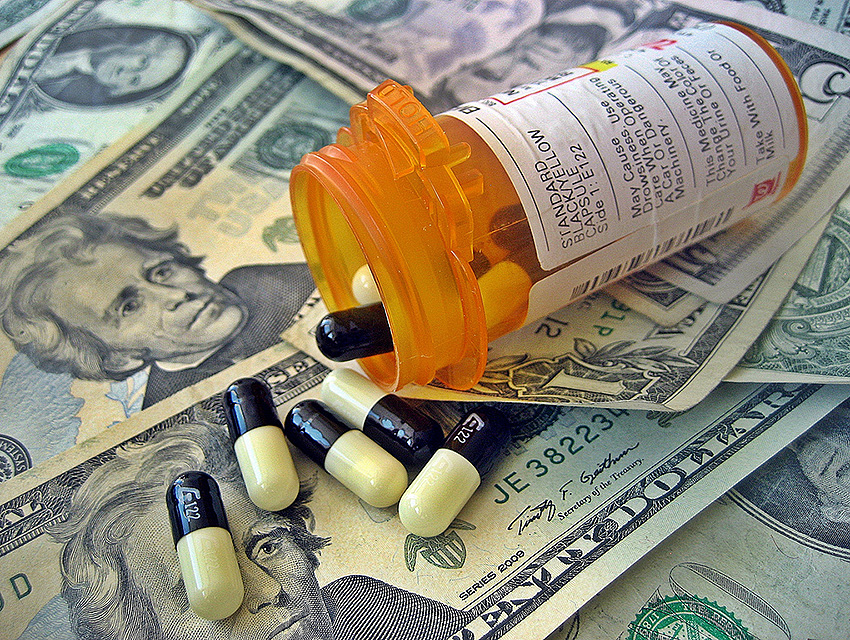 What it’s all about:
The Affordable Care Act instituted Covered California as the state’s individual health insurance exchange but failed to legislate how health insurance costs should be regulated. If approved, Prop 45 would give that authority to the state insurance commissioner. This would require health insurers to submit changes to the state for judicial review before they go into effect. Similar regulation was approved for auto and home insurance when Proposition 103 passed in 1988.

What it’s going to cost taxpayers: Nothing.

Why they do: Those who endorse Prop 45 believe giving the state insurance commissioner more authority would protect Californians from rate increases found to be excessive or unfairly discriminatory—which is even more important for consumers now that coverage is mandatory.

Why they do: Opponents agree with the prop’s proponents that it is important to regulate healthcare costs, but argue that this measure is deceiving and will in fact raise costs, not reduce them. They also believe it would give a politician power that is better served in the hands of doctors and patients and are critical of how poorly the proposition outlines how rates should be evaluated.

The takeaway: What’s appealing about Prop 45 is its mission to keep insurance companies in check, but unfortunately it doesn’t adequately address how specifically a state insurance commissioner should do so or how a newly empowered commissioner would be required to work with Covered California, leaving many reformers to think a more comprehensive solution is needed.

Mad Props: What to Know Before You Vote…About Prop 47