Home Politics Mad Props: What to Know Before You Vote…About Prop 47 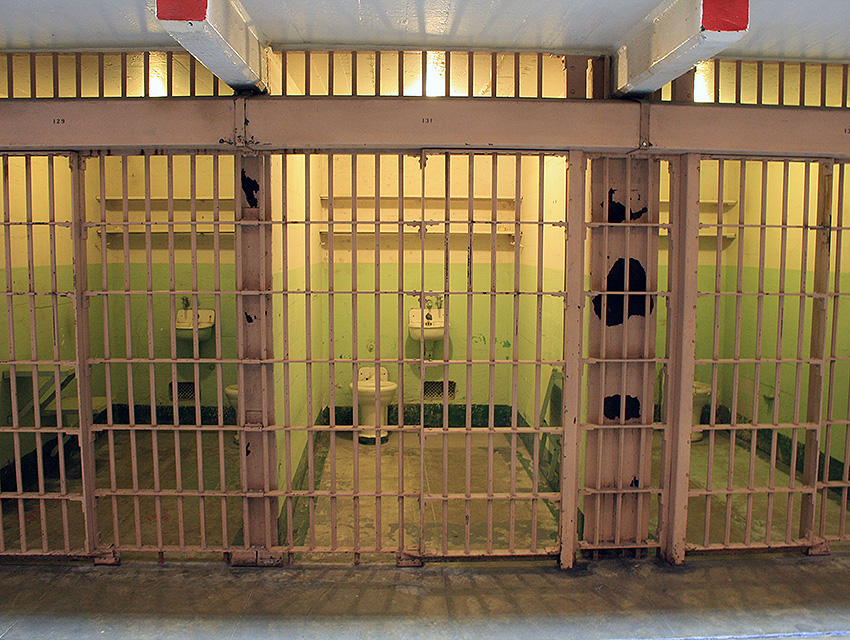 What it’s all about: If approved, Prop 47 would reduce charges for non-serious and nonviolent felonies, like shoplifting, forgery, and writing bad checks, to misdemeanors for defendants without prior convictions for murder, rape, sex offenses or gun crimes. The initiative would also create a Safe Neighborhoods and Schools Fund.

What it’s going to cost: For taxpayers, nothing, and the prop could save the state between $150 million to $250 million per year in imprisonment-related costs. That savings would then be distributed between the Department of Education (25%), the Victim Compensation and Government Claims Board (10%) and the Board of State and Community Correction (65%).

Who supports it: Jay Z, Netflix CEO Reed Hastings, Former Speaker of the House of Representatives Newt Gingrich, the California Democratic Party, Crime Survivors for Safety and Justice, and the California Federation of Teachers

Why they do: Prop 47 would relieve prison overcrowding by keeping more nonviolent offenders out of lockup.

Who opposes it: The National Organization of Parents of Murdered Children, the National Association of Drug Court Professionals, Crime Victims United, and the California Republican Party

Why they do: Opponents say crimes like purse and phone snatching would become equivalent under to law to stealing a candy bar, which means professional retail thieves would face more lenient terms for burglary, which hurts businesses and consumers. Those who are against it think YES on Prop 47 would release Three Strikes inmates and ultimately benefit criminals.

The Takeaway: The initiative would address the overpopulation in our prisons while funding solutions to prevent the cycle of crime, such as school dropout prevention and mental health treatment.