Home Lawsuits Octogenarian ‘Catapulted’ by a Scooter Is Suing Lyft and the City of... 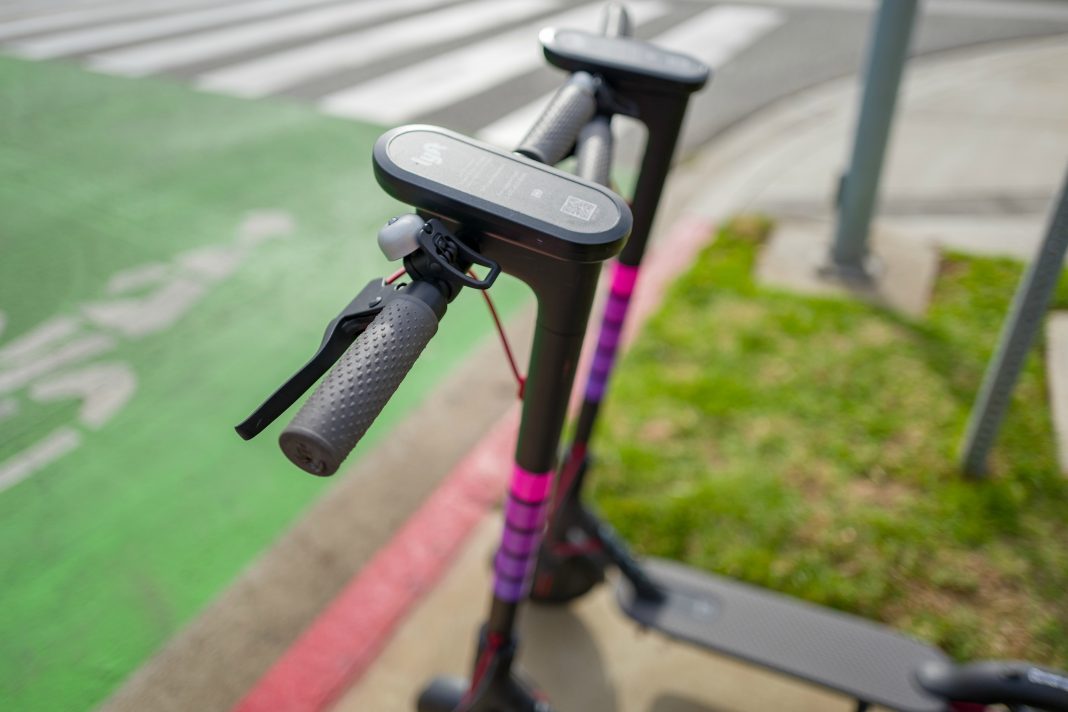 An 88-year-old woman is suing Lyft, the City of Santa Monica, and the Santa Monica Community College district after she tripped over a scooter outside of a school for older adults last month, fracturing her hip and elbow.

According to the complaint filed in Los Angeles Superior Court, Dorothy “Dolly” Green had just been dropped off by her daughter in the “passenger loading zone” at Santa Monica Community College Emeritus when she stumbled over a pink-and-black Lyft scooter, allegedly suffering fractures to her hip and elbow. “It was so crowded and she tried to get through there and somehow one of the scooters ended up catapulting her back into the street,” her daughter Paula Green told CBS Los Angeles. “She was on the floor. There was blood everywhere. Her arm is ripped to the bone.”

The suit alleges that the city, Lyft, and SMCC acted negligently and created a public nuisance by allowing scooters to be parked in the loading area, which had been designated by the city as a “no deployment zone” for scooters. Just five days earlier, Santa Monica had launched a Shared Mobility Pilot Program to regulate the use of such vehicles in the city.

The complaint asks that at least $500,000 in damages be awarded to Green. “Ms. Green suffered five fractures in her pelvis. Her quality of life and independence have dramatically changed as a result of her injuries,” Green’s attorney Catherine Lerer told the Santa Monica Daily Press. “The responsible parties must pay for the harm caused.”

Lerer and her husband Daniel McGee, who are also representing plaintiffs in a class action lawsuit against several electric scooter manufacturers, have been vocal critics of the devices, and have made the rounds in local media railing against the dangers they pose to individuals.

Lyft and the City of Santa Monica filed demurrers opposing the Green’s case, but both were overruled in court on Friday. The SMCC district also filed a demurer, but a decision has not yet been announced. The trial for the case is set to take place in January 2021.

RELATED: A Lot of People Are Getting Hurt on Scooters and a Local Law Firm Is Zeroing in on the Culprit