Home Health The Public Library Is Creating an Archive to Chronicle This Strange Moment... 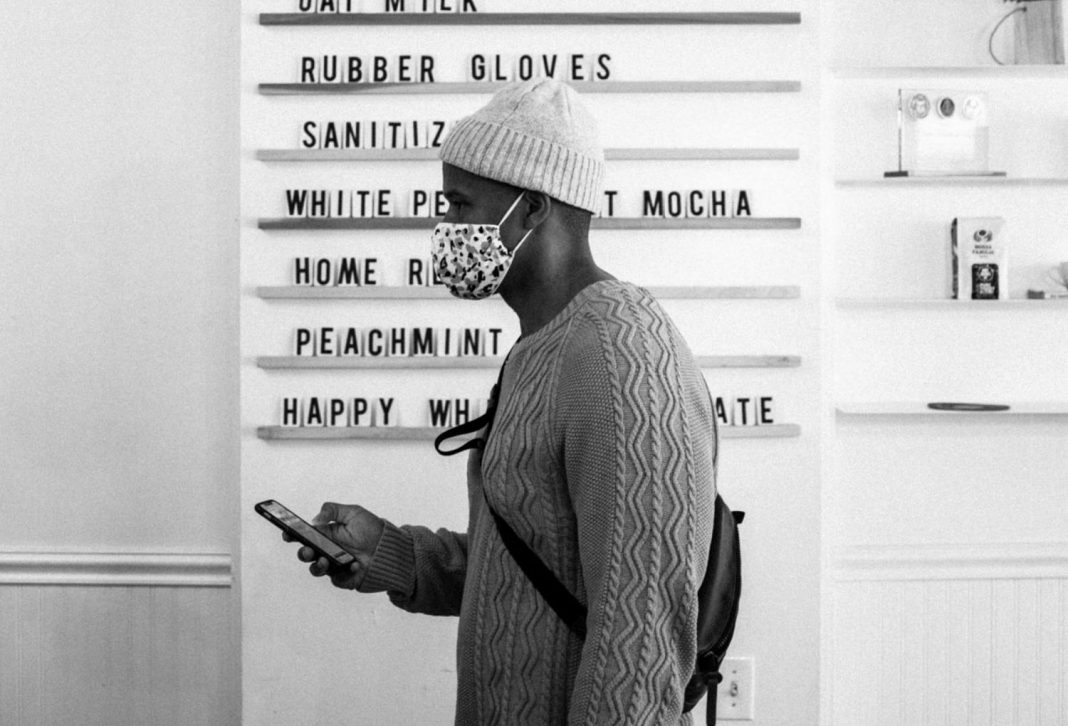 There are collections of restaurant menus, sheet music, and celebrity autographs squirreled away at the Los Angeles Public Library. Ephemeral paper that likely wouldn’t have survived had some dedicated librarians not stepped in to collect it. It’s hard to see the historical value in artifacts from the present day, but where would you find one of those once-ubiquitous “Free month of AOL” CDs if you needed to? And wouldn’t that say a lot about the early years of being online?

Kelly Wallace is in charge of the library’s California history collection where her duties include indexing L.A. stories from newspapers and magazines including Los Angeles. She got the idea for the new Safer at Home Archive after seeing the timely material other institutions were gathering to mark the COVID-19 era. “I thought the library could certainly do that,” she said. “Wouldn’t it be great to create a local archive that would help future generations understand what it was like to live in L.A. during this time?”

She put out the call earlier this month and has so far received over 100 photos, letters, postcards, diary entries, poems, signs, and other digital ephemera, including screen grabs of social media posts. One poet, standing in line to buy groceries at a Hollywood Ralphs, was reminded of the bread lines her hungry grandparents waited in back in Russia. A woman who was seven months pregnant shared a snapshot of herself in the labor and delivery triage department of Kaiser Permanente in East Hollywood. “None of the books tell you what to expect when you are expecting during a pandemic,” the mother told the library. A contributor in Beverly Hills shared a photo of her making cookies together with a cousin in London over video chat. She reports that they were delicious.

These small human moments can be overlooked in broad retellings of historical events. The medical library at UCLA, for example, has been working to collect material related to the 1918 Spanish Flu epidemic, acquiring similar objects like photographs and diaries from eBay and rare book dealers. “There’s a letter from a [World War I] soldier who thought he was sick, but the hospitals were dirty and he was afraid he might not come out,” Wallace relates. “Things that seem mundane at the time but add a lot of texture to the story.”

Suzanne Im, acting senior librarian of digitization and special collections at the library, compares the program to “Shades of L.A.,” a project launched in 1991 to document the history of the different ethnic communities in the city. Im heads up the Mobile Memory Lab, where she brings digitizing equipment to local libraries so that personal photos can continue to be added to the collection. “It’s about democratizing the archives,” Im says. “Community members can tell their own experiences.”

The library’s wish list includes closure signs from hiking trails, and images that reflect the sometimes-mundane reality of staying at home. They want images that are irreverent to serious, angry to inspirational, and they want them now. “You think things are around, but they’re not,” Wallace says. “We’re trying to get it now before it all disappears.”

Hopefully the virus will be history by the time the collection is available to the public in September.