Home Uncategorized A Lotto Ticket Worth Nearly $1 Million Was Sold at the 7-Eleven... 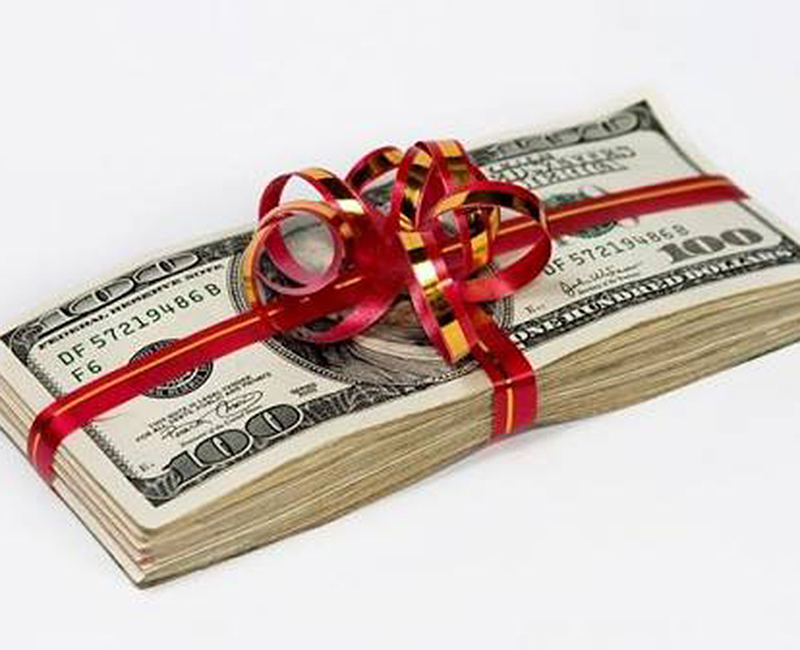 Last week, someone tried his or her luck and purchased a ticket for the December 12th MEGA Millions Lotto at the 7-Eleven on Wilshire Boulevard in Koreatown. That ticket, which lists five winning numbers (but not the Mega number) is now worth $928,084. And it hasn’t been claimed.

Per Lotto rules, winners have up to 180 days to collect their winnings, but we can think of nearly one million reasons why we wouldn’t wait to cash it in were the ticket in our possession. (Read: It’s not. We checked.)

According to the California Lottery, the odds of getting all five numbers in a MEGA Millions drawing is is one in 18,492,204. So if you bought a ticket with the numbers 2 31 46 58 65, and the Mega number 7 consider yourself lucky.