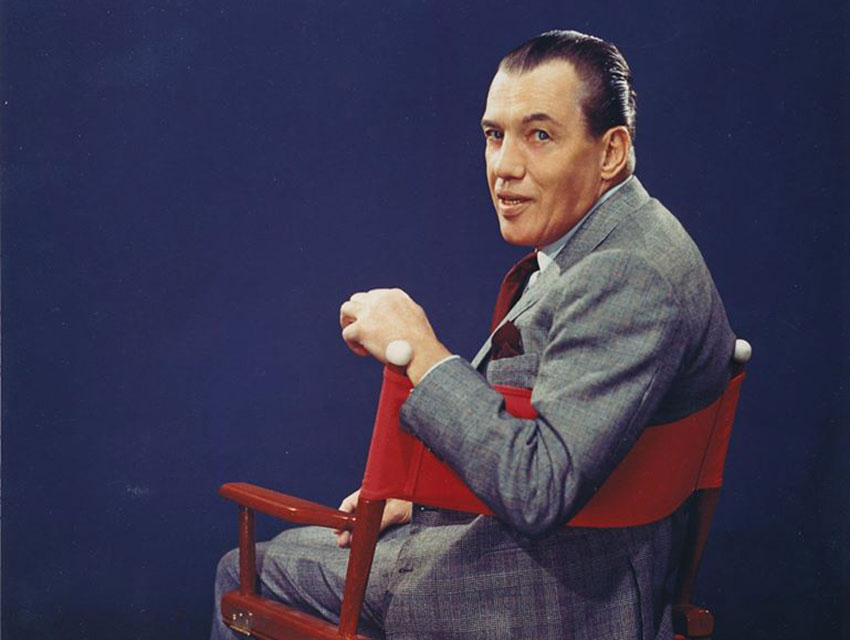 Fans of Ed Sullivan and his “really big shew” will be happy to hear that a solid bronze statue made in star’s likeness, which was stolen from its pedestal at the Academy of Television Arts & Sciences on Sunday, has been recovered. An unknown burglar made off with the 20lb, 18-inch-tall figure, which is worth more than $40,000. The price tag alone makes the crime a grand theft. (Note to the ATAS: Glue that sucker down.)

In a statement, police said that the statue was in good condition and that an investigation remains ongoing, but they released no information on potential suspects. Anyone with info regarding the theft is being encouraged to call North Hollywood Burglary Detectives at (818) 623-4081. In the meantime, let’s have a round of applause for the NoHo division of the LAPD.

What’s With the Historical Plaque on the Hollywood Home Depot?