Home Uncategorized Losing at the Polls: How L.A.’s Low Voter Turnout Compares Across the... 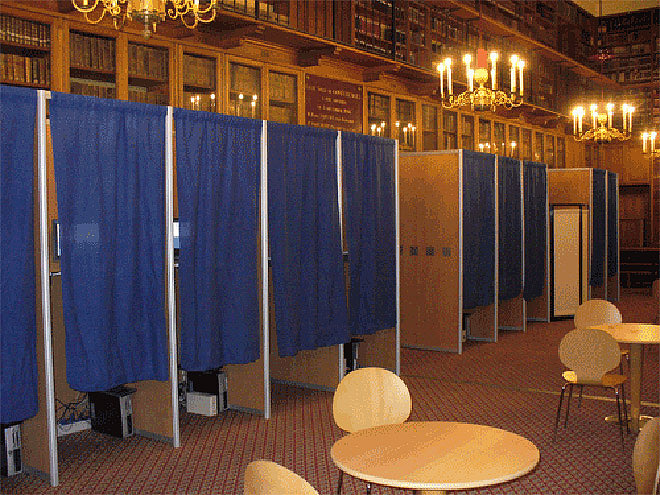 There’s been a lot said about low turnout in this week’s mayoral election (only 19 percent of registered voters cast ballots on Tuesday). But just how bad is the situation in Los Angeles, and is the problem larger than our city limits? We pulled the numbers for the latest elections in the country’s five most populous cities to get perspective on the alarming voter apathy epidemic. Here’s what we found out:

L.A.’s disappointing turnout numbers put it in the middle of the pack. Put another way, our willingness (or unwillingness) to weigh in on the leadership of our city is perfectly average. But we can do better than that, can’t we?

With reporting by Jo Al-Rasheed