A year ago, as the pandemic was easing and L.A. was slowly stirring back to life, 2022 seemed like it would be a piece of cake. But as it turned out, life in Los Angeles has remained as bumpy and unpredictable as ever. Covid-19 hospitalizations went up and down and then up again. Prices just went up. During the summer, a series of brutal murders and home invasions sent the city into a panic. Then in October, an incendiary audio leak blew up the L.A. City Council in a still-ballooning controversy that drew national attention.

The year wasn’t all bad, of course: In January the Rams won the Super Bowl, following a homegrown half-time show widely hailed as the most spectacular in the history of the game. Karen Bass was inaugurated as L.A.’s first female mayor, prevailing after a hard-fought, super-expensive race. The half-billion-dollar Sixth Street Bridge, almost a decade in the making, finally opened in June, attracting thousands of commuters, skateboarders, taggers, and tourists to L.A.’s latest landmark.

Through it all, we’ve strived to keep our readers up to date on the news they need to know while keeping a sharp eye on our city’s ever-expanding food, fashion, and culture scenes. Interested in James Ellroy’s (mostly) true confessions; the unlikely controversy around pickleball; the $12 cookie that became Hollywood’s latest must-have; or the rise of cannabis cuisine? You’re in the right place.

As we head into the brave new world of 2023, we thought we’d take a minute to recall a few of the other memorable stories that appeared in Los Angeles magazine and at LAMag.com this past year. Covering a town as vibrant and diverse as Los Angeles is not always easy, but it’s difficult to imagine a more exciting and fulfilling vocation. None of it would be possible without our loyal readers, subscribers, and advertisers, who have helped make this our most successful year ever. (Not to mention a team of writers and photographers that are among the best in the business.)

We hope you’ll take the time to read (or re-read) a few of our latest hits. We are looking forward to a more robust Los Angeles and LAMag.com next year and beyond.

Happy holidays and thanks for your support.

A 39-year-old Westside mom at the center of a Wall Street scandal disappeared from her townhouse in Octoberc 2021, setting off a massive police hunt. Is her boss to blame?

In L.A. you are what you drive. Or are you? Your ride can be a rolling status proxy or a shrewd masquerade for faking it till you make it. It all depends on which lane you choose.

Could a riddle-loving right-winger from Napa really be America’s most notorious serial killer? His daughter certainly thinks so.

The Prime Time of Byron Allen

He built up a media empire that’s now worth billions. Now the former stand-up comic is eyeing politics, the NFL, and making black ownership the new norm.

From breast implants to hula-hoops, fast food to gay rights, this city has been reshaping the globe for at least six  decades. Let us count the ways.

Meet Andrew Frame, the Mysterious Mogul Behind the Citizen App

The wildly popular crime-fighting app is raising concerns from both civil libertarians and cops. But its L.A.-based creator insists his controversial creation is nothing to be scared of.

A controversial book by former L.A. Times reporter Sam  Quinones claims that a cheap and potent form of Mexican meth is causing a surge of deaths and homelessness in L.A.

Is Karen Bass Ready to Become L.A.’s Next Mayor?

The politician has spent her life defying expectations. But is she tough enough to fix the city?

Are the Oscars Over?

The Eve Babitz revival was in full swing when she died just days before the passing of fellow West Coast literary legend Joan Didion. In this Los Angeles exclusive, Babitz’s family and friends recall the swaggering prose and lust for life that defined ”L.A.’s Colette.”

A trio of top chefs, a transformative pop star, a legendary athlete, the Archbishop and—how could we not?—Angelyne. Our salute to the characters that make L.A. come alive. 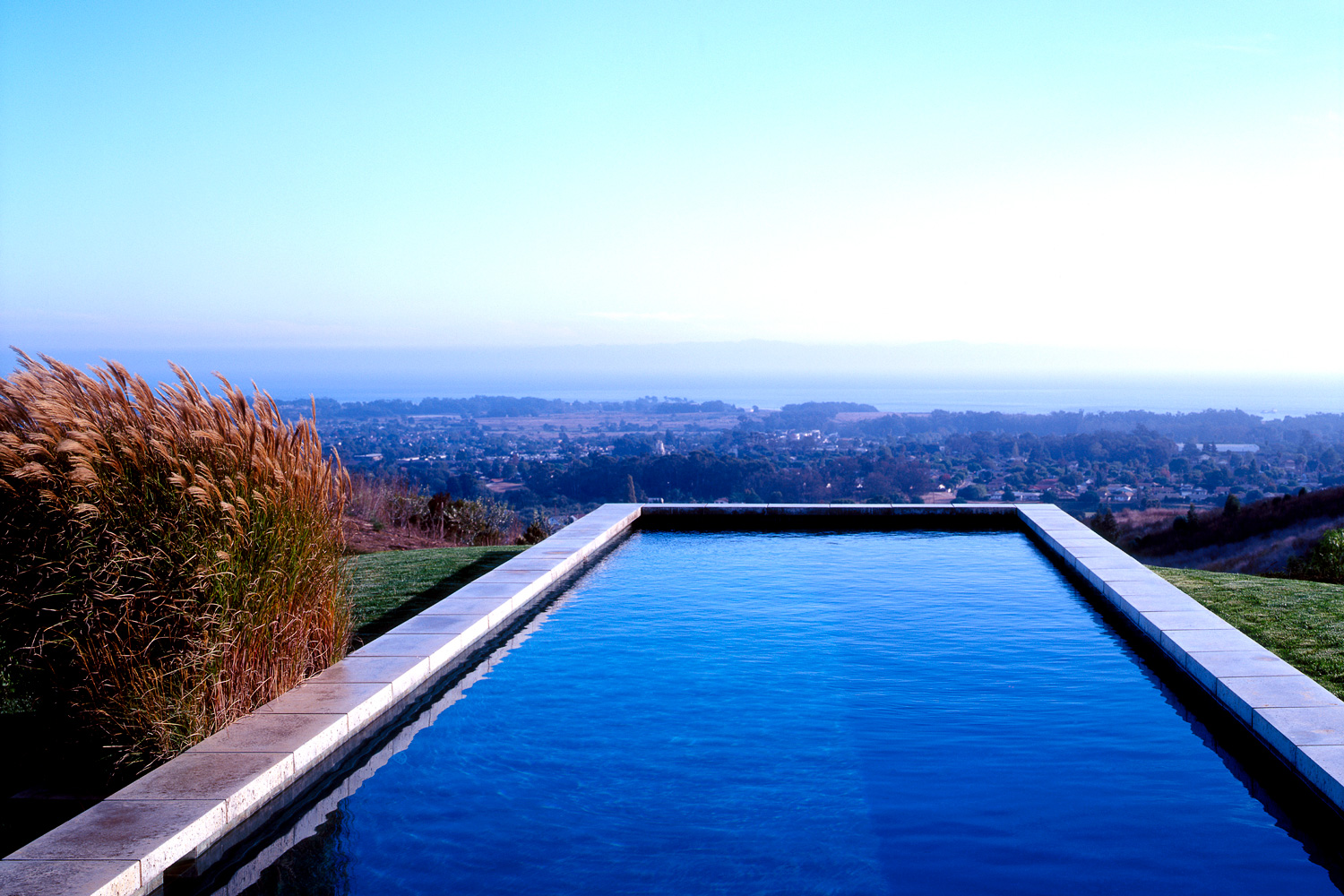 The Problem With Pools

Southern California’s most enduring lifestyle trope is also a major contributor to our state’s water emergency. A homeowner recounts his lonely battle to turn his seldom-used pool from blue to green . . . and finds an unexpected happy ending.

Portrait of a Rock Star in Lockdown

For two years, a flamboyant, out-of-work rock guitarist rode out the pandemic in our Hollywood Hills home. Then, one day, he was gone.

The new first baseman doesn’t drink, smoke, or swear—but damn if L.A. fans don’t love him anyway. How the most friendly player in the majors just might help make the game America’s favorite pastime once again.

Dr. Feelgood: The Secret Life of a Scandalous USC Dean

The Dean of USC’s Keck School of Medicine had it all: $1 million salary, sterling credentials, and lucrative research grants. But when a troubled 22-year-old overdosed in a Pasadena hotel suite the 66-year-old had booked for them, Dr. Carmen Puliafito’s double life as a meth abuser and drug procurer should have ended his career. But it didn’t. Not until a relentless Pulitzer Prize–winning reporter, battling USC, the Pasadena police, and his own newspaper’s editors, finally broke the story.

There Goes the Gayborhood!

West Hollywood has long billed itself as the queerest place on earth. But as the city becomes younger, straighter, and woker, its gay founding fathers are starting to feel a little left out.

Eric Garcetti’s former communications director has been telling anyone who will listen—including the U.S. Senate—that the man who would be ambassador to India oversaw a culture of “sexual battery” at City Hall. Or is Garcetti the one being victimized?

Are Police Stifling the Investigation Into 3 Teens Who Vanished From a Controversial Residential Treatment Facility?

John Inman, Blake Pursley, and Daniel Yuen disappeared from a juvenile facility decades ago. Now, questions swirl about the relationship San Bernardino police had with the shuttered group home.

How Bari Weiss Ditched Her Haters and Found Peace (But Not Quiet) in L.A.

Drummed out of New York, columnist-turned-Substack superstar Bari Weiss has a new baby, thriving media venture, and a new life in L.A. But now her work on the Twitter Files is once again triggering her critics

Celeste Dupuy-Spencer is one of LA’s most sought-after artists, and the art world can’t get enough of her work. Will she get consumed in the process? Or simply leave it all behind? 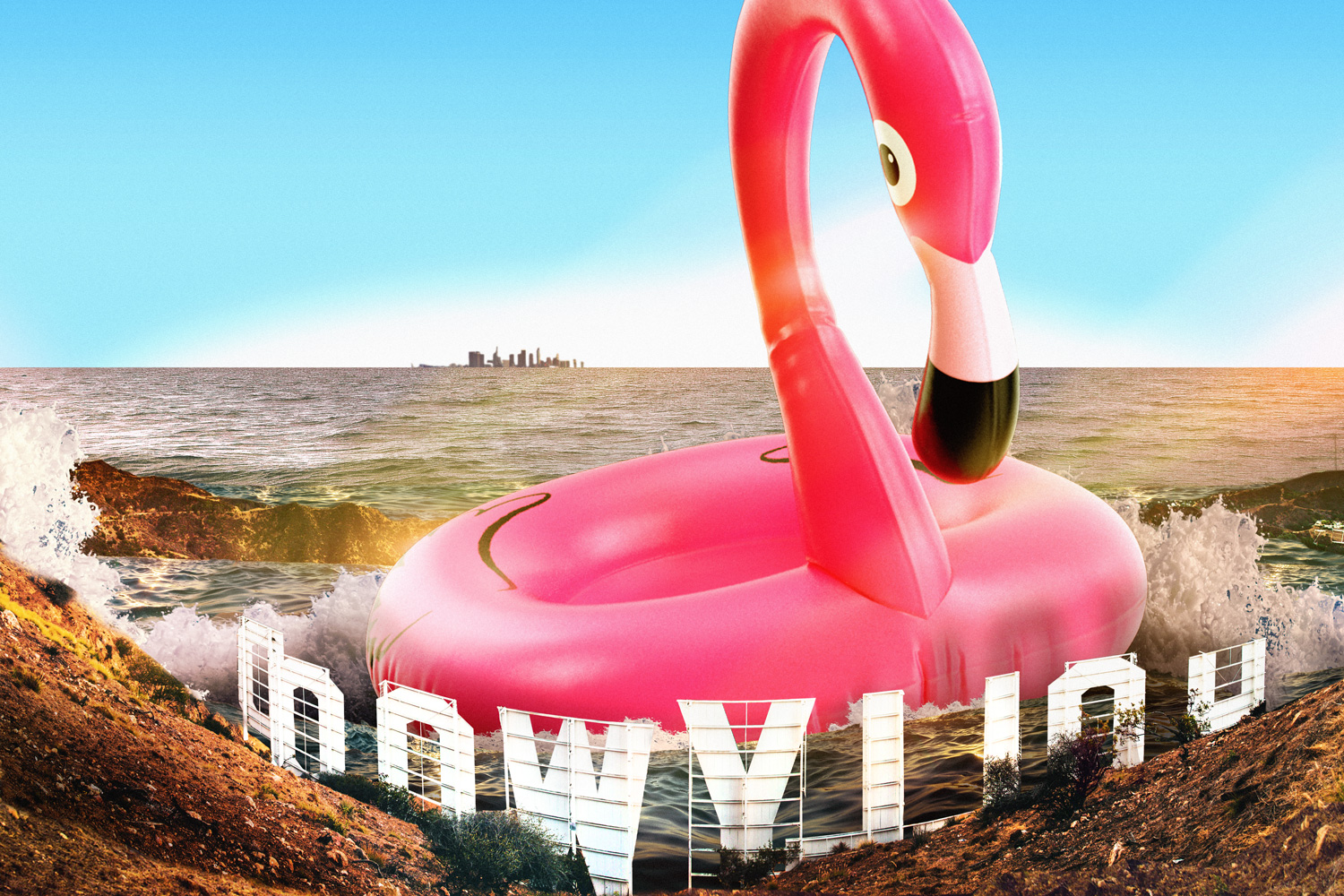 How an ARKStorm Could Wreak Havoc on Los Angeles

A catastrophic weather event could, according to a terrifying report out of UCLA, dwarf California’s droughts, fires, and even earthquakes in overall destruction.

In his last major interview before leaving office, L.A.’s battle-scarred mayor talks candidly about the City Hall scandal, Biden, BLM, cops, COVID, and the highs and lows of his 20-year political career.

A mafia kingpin and a polygamous Mormon engineer joined forces with a bent Beverly Hills lawyer to bilk taxpayers out of half a billion dollars in clean-energy subsidies.

Why are old-guard Latino politicians so angry at their African American neighbors? It goes back 40 years.