On March 19, 2020, Mayor Eric Garcetti issued the Safer at Home order, requiring Angelenos to stay indoors except for work, essential activities or outdoor exercise. The move came four days after he delivered a directive halting in-person service at restaurants and closing bars, theaters and many other businesses.

One year later, it is clear that Safer at Home was a decisive step in the region’s fight against the novel coronavirus. Although Los Angeles County’s 1.2 million confirmed COVID-19 cases and 22,664 deaths (as of Thursday) sit near the top of any list, on a per-capita basis the region has fared better than many may know. According to data on Garcetti’s daily coronavirus update, Los Angeles’ 224 deaths per 100,000 residents ranks 72nd out of 584 U.S. counties with 100,000 or more residents.

This is not to imply that Los Angeles has gotten off easy. Few will ever forget the winter surge that overwhelmed local hospitals and backed up funeral homes.

Still, the situation could have been worse. In the early days fear and uncertainty were sky-high. When Garcetti, who spent hours studying past pandemics, spoke to Los Angeles on March 27 of last year, he said his own projections were that 5,000 to 20,000 city residents would die of COVID-19. The statement literally brought him to tears.

As of Thursday, 9,130 deaths had been recorded in the city. The mayor reacted solemnly to the figure.

“It’s a pretty morose thing to celebrate—only 9,000 deaths when there could have been 20,000. Ten deaths would have been a tragedy. A hundred deaths. A thousand deaths,” Garcetti said when asked about the toll during his Monday evening coronavirus briefing. “It was, I’m convinced though, a much lower number than I think we were headed to. If you saw the surge that happened in New York, we’d still have to have more than twice as many people per-capita die to match what we saw in other cities.”

Battling the coronavirus required a steep learning curve. Here are some of the things that went right, and wrong, during the past year.

What Went Right: The Early Shutdown: Los Angeles’ quick action devastated many businesses and put hundreds of thousands of people on unemployment rolls, but likely prevented the type of initial surge that slammed Northern Italy and New York City. The virus was rampant in New York first, but Los Angeles reacted faster, and the regions were on different tracks. According to a Centers for Disease Control report, by June 1, 2020, a total of 18,679 New York City residents had died from COVID-19. The total on that day in Los Angeles County was 2,384.

What Went Wrong: The Too-Early Reopening: In May the state relaxed its restrictions, and by early June Los Angeles County allowed restaurants, stores, and other businesses to resume a reduced level of in-person service. Cases quickly began spiking, and so did the number of people requiring high-level care. Although businesses were soon ordered to close again, the damage was done; the 1,285 people in county hospitals on June 15 ballooned to 2,232 by July 20, the highest figure until the winter surge.

What Went Right: Early Mask Mandate: When the pandemic began, few people were wearing masks consistently; today, experts such as Dr. Anthony Fauci tout them as perhaps the most effective tool in halting the spread of the virus until everyone is vaccinated. Again, Los Angeles acted early: on April 7 Garcetti announced an order requiring people to don masks when visiting businesses. Then, on May 13, Angelenos were ordered to wear masks even outdoors. Though some chafed, Los Angeles was ahead of the curve.

What Went Wrong: People Partied Like It’s 1999: It is easy to forget now, but last fall, the numbers had dropped precipitously. Hospitalizations fell below 1,000 on September 4 and dipped beneath 700 a month later.

Numerous factors contributed to the increase in cases and deaths in the fall and winter, including colder weather and the emergence of a California coronavirus variant that experts believe was more infectious than the original strain. But irresponsible personal behavior likely played the biggest role: COVID-fatigued Angelenos came together for Halloween celebrations and viewing parties as the Lakers and Dodgers marched toward championships. A surge built upon a surge as households ignored entreaties from County Public Health Director Dr. Barbara Ferrer and congregated for Thanksgiving—then did it again at Christmas.

The numbers rose at a dizzying speed, with the daily death count regularly surpassing 200 in January, and sometimes 300. A horrific peak was recorded on January 7: 8,098 Angelenos were in hospital beds, with 20 percent of them in the ICU. 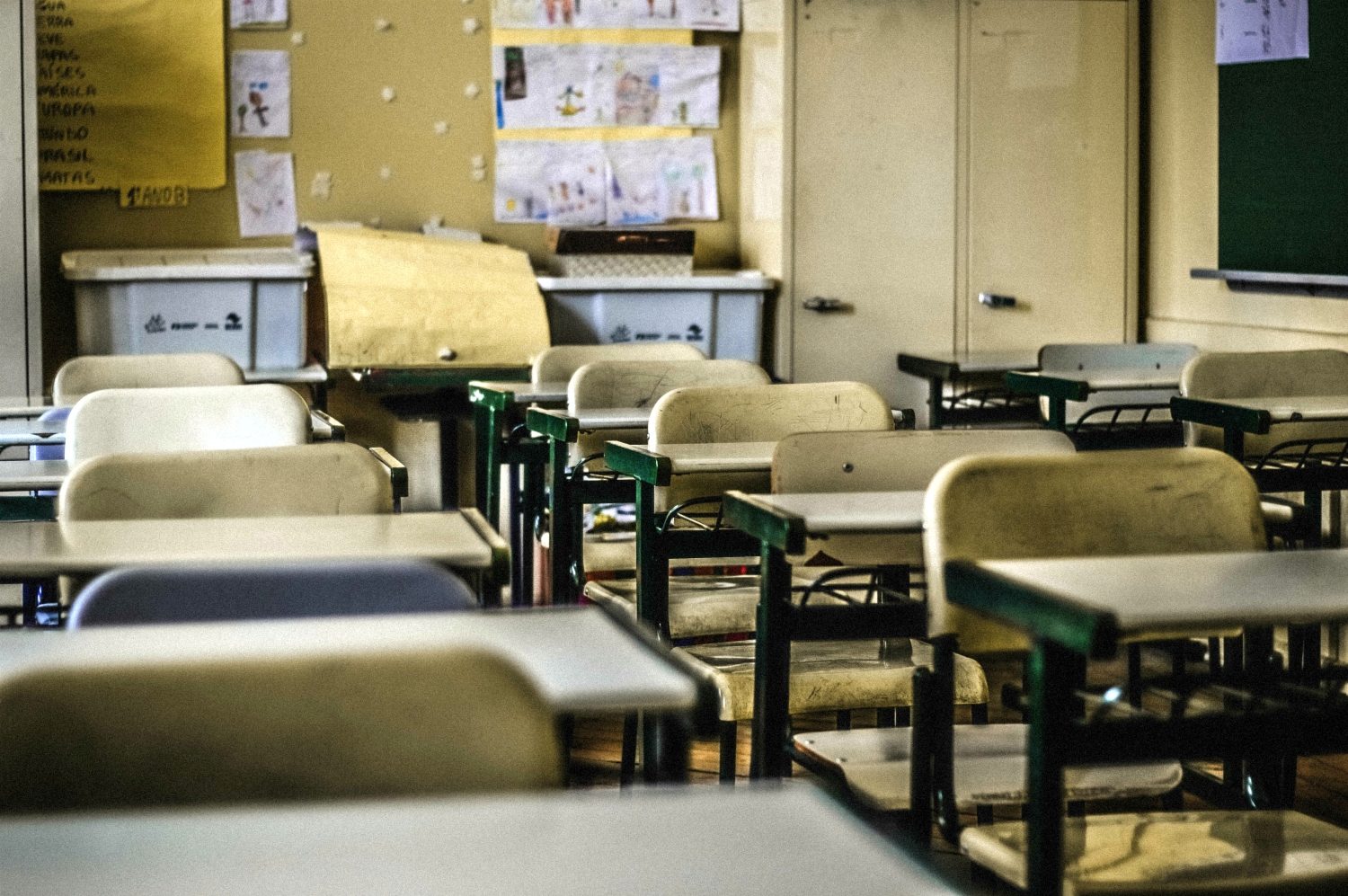 What Went Right: The LAUSD Responded: Bashing the Los Angeles Unified School District is something of a local pastime, but under Supt. Austin Beutner, a district with approximately 500,000 K-12 students was better prepared than many people realize. Beutner quickly had in place a plan to get laptops and other Internet-connected devices into the hands of all students. He made a deal with public TV providers for educational programming to augment learning at home. Even if no one was on campus, the district kept feeding students and adults—it has dispensed more than 1 million meals to date. There is also a comprehensive in-place coronavirus testing system for students and staff, as well as heightened safety protocols in all schools.

What Went Wrong: Kids Are Still Home: Despite the advances, campuses are not yet open, and won’t be until sometime in April, and even the best teacher with the best Zoom connection is no facsimile for the classroom. Teachers unions are powerful in California, and in Los Angeles in-person learning will not start until vaccines are given to all school staff who want them and maximum protection is achieved. The chaos that many families have endured throughout the long year continues.

What Went Right: Testing Progress: Early in the pandemic there was a supreme shortage of test kits. Los Angeles made more progress than many places, and expanded access to testing by working with entities including the city Fire Department, Sean Penn’s nonprofit CORE (which took the lead at some testing sites), and the startup Curative. On April 29, 2020, Garcetti announced that free testing was available for all county residents, making Los Angeles the first place in the nation to provide that service. Now, reservations for tests are not even necessary.

What Went Wrong: Inequitable Spread: Even as vaccines go into arms, the impact of the coronavirus remains uneven, with heightened caseloads and death rates in poor communities and neighborhoods of color, often those with a high number of essential workers. According to the County Public Health department, on Thursday afternoon the death rate for white county residents was 117 per 100,000 people, compared to 185 for Black residents and 332 for Latino inhabitants. The divide was even starker on economic lines: 117 deaths per 100,000 in the most affluent areas, and 388 per 100,000 in the poorest neighborhoods.

Significant attention has been paid to the discrepancy, and there have been attempts to surge testing and vaccines to heavily impacted areas, but the differences remain.