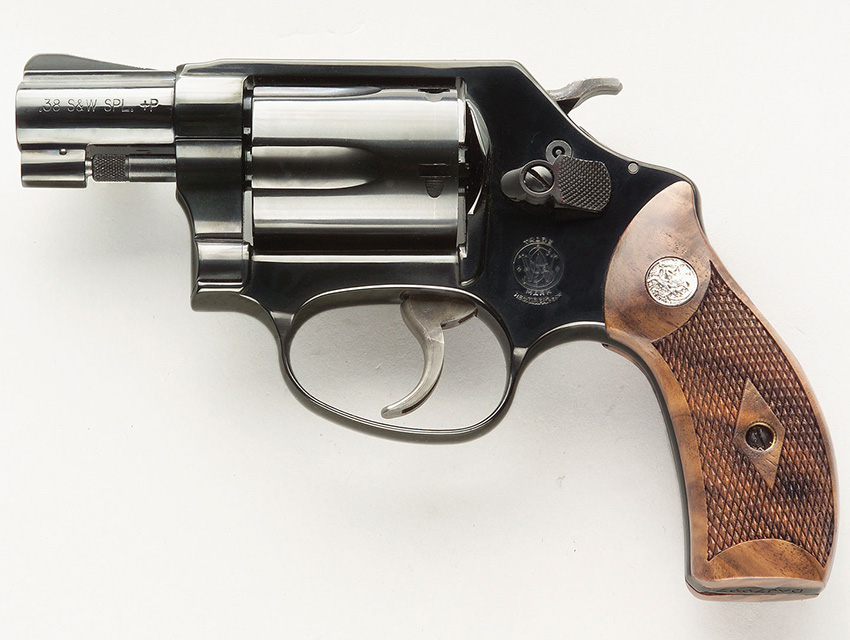 As Republican and Democratic presidential candidates continue to agree to disagree about gun control, L.A.’s leaders have reached a consensus on how handguns should be handled and stored at home.

The city council today voted 14-0 in favor of passing an ordinance requiring all owners to keep handguns (that means you pistols, revolvers, and other firearms capable of being concealed) in a locked container or disabled with a trigger lock that has been approved by the California Department of Justice when they are located in a residence.

The ordinance, which was written and put forward by councilman Paul Krekorian, will make its way to Mayor Eric Garcetti’s desk and become law 30 days after he signs off. After that, violations will be met with fines up to $1,000, imprisonment in the county jail, or both.

The ordinance, which follows another passed in July banning the possession of large-capacity ammunition magazines, regulates handguns only in residences within the city’s limits, but the document seems to make a case for wider reform. More than half of the five-page order details the national impact of firearm injuries on public health. “We hope it will be a model for other cities,” says Krekorian, who is at work on additional legislation related to gun violence. “[It’s an] important step forward by the city of Los Angels in changing the dialogue about guns and keeping the public safe.”