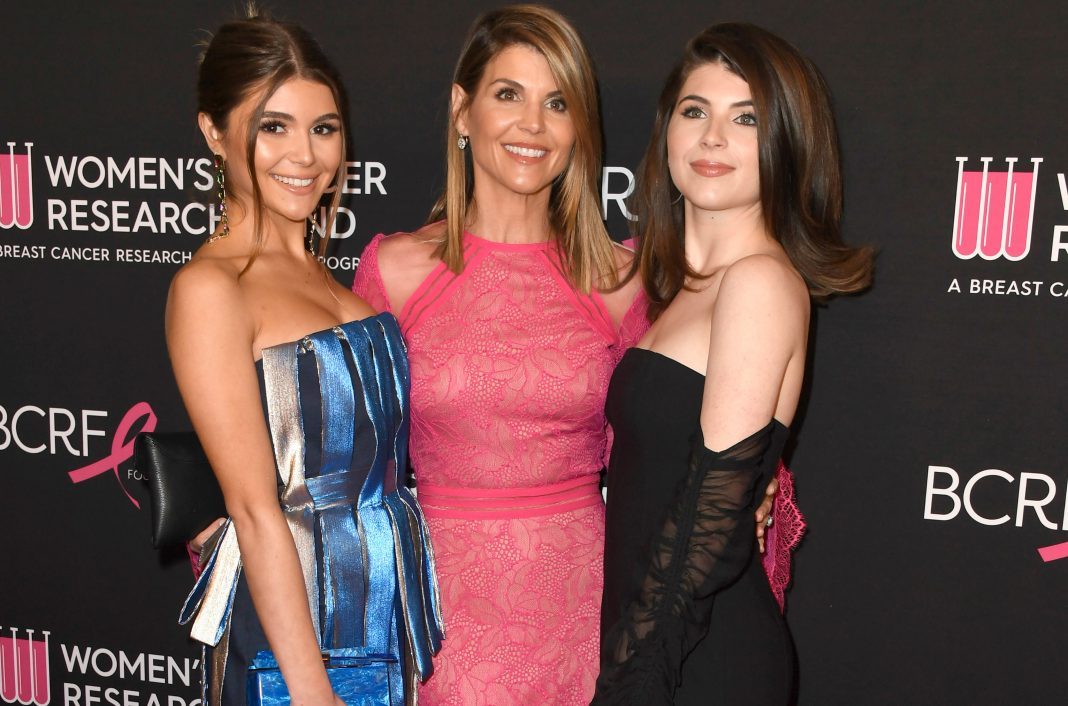 It’s seemed safe to assume that Lori Loughlin’s life has been mild to moderately unfun since March, when she, husband Mossimo Giannulli, and a slew of other rich parents were busted for committing fraud to get their kids into college. Since the scandal broke, Netflix booted Loughlin from its twee Full House spin-off; Hallmark cut ties with the actress, who helmed the network’s Garage Sale Mysteries series of movies; and celeb rags have reported that daughter Olivia Jade is giving her mom the silent treatment (although, based on a viewing of the teenage influencer’s YouTube videos, that doesn’t necessarily seem like a bad thing).

Loughlin was among 15 parents scheduled to appear in court in Boston today—along with Giannulli and actress Felicity Huffman—but she may have been the only one smiling from ear to ear while signing autographs and posing for photos with fans beforehand.

So #LoriLoughlin showed up to court this morning smiling and signing autographs. She truly is as dumb as she looks. #AuntBecky pic.twitter.com/B7lXLc2ugD

Loughlin and Giannulli are charged with paying $500,000 to get their daughters into the University of Southern California as members of the crew team; neither girl is a rower nor do they appear on the team’s crew roster.

Fellow celebrity indictee Huffman is accused of paying shady college admissions coach Rick Singer, the man at the center of the scandal, $15,000 to rig her daughter’s SAT score (husband William H. Macy of Fargo fame wasn’t charged). A total of 50 people—including both wealthy parents and college coaches accused of accepting bribes—were embroiled in the bust, known as Operation Varsity Blues.

TMZ reported today that a “federal law enforcement source” told them prosecutors are shooting for prison time for Loughlin and Huffman, saying, “You can’t have people being treated differently because they have money. That’s how we got to this place. Every defendant will be treated the same.” A judge would have the final say, but in the meantime, Loughlin sure appears to be in good spirits.