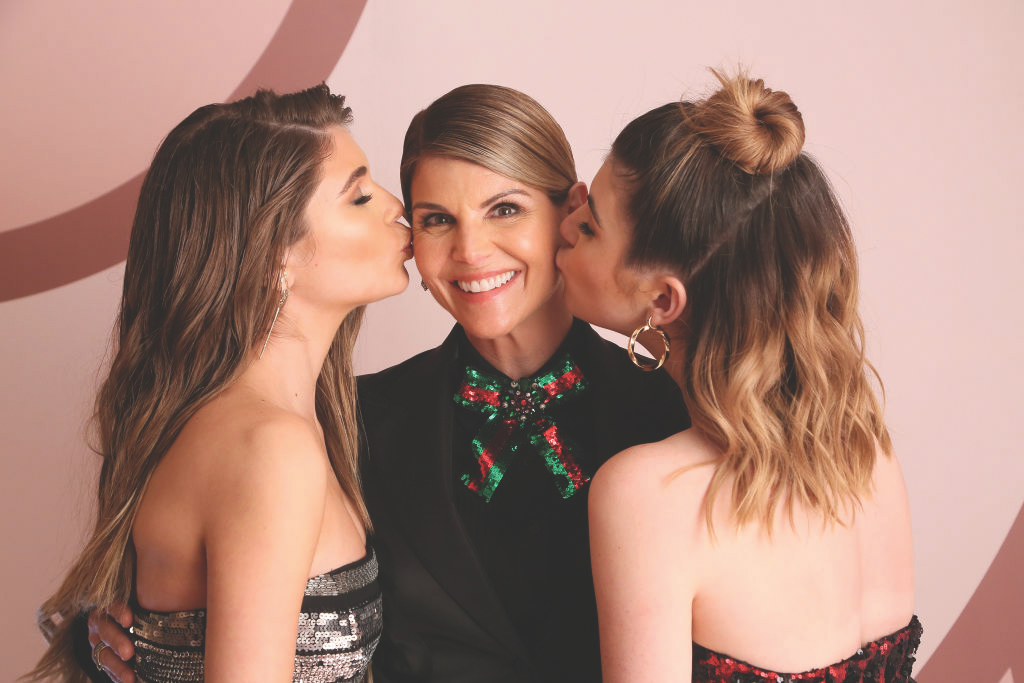 In a legal filing Wednesday, attorneys for former Full House star Lori Loughlin and her husband, fashion designer Massimo Giannulli, told a federal judge in Boston that newly released evidence proves once and for all that their clients are not guilty of trying to bribe their daughters’ way into USC.

The couple has maintained all along that they thought the $500,000 that prosecutors claim they used to bribe college officials to admit their kids as fake crew recruits were legitimate donations to the school or to a charity later proven to be phony. Now, the lawyers have provided notes to the court written by admitted Operation Varsity Blues mastermind, Rick Singer, in which he says FBI agents coerced him to lie to scandal parents about where their money was going, the Los Angeles Times reports.

According to the defense team’s filing, Singer wrote, “They continue to ask me to tell a fib and not restate what I told my clients as to where there money was going—to the program not the coach and that it was a donation and they want it to be a payment.”

Attorney Sean Berkowitz said the government has had the evidence since May and has only recently handed it over, writing, “This belated discovery is devastating to the government’s case and demonstrates that the government has been improperly withholding core exculpatory information, employing a ‘win at all costs’ effort rather than following their obligation to do justice.”

Berkowitz added that the late discovery is not only “exculpatory, but exonerating for the defendants the government has charged with bribery.”

He further argued that due to the new evidence, an abundance of pretrial motions, and the “general complexity” of the case, that the trial be postponed until at least February 2021.

On Thursday, however, the judge shot down that motion, scheduling a start date of October 5 with jury selection to begin in September.

The couple, who are among just 15 defendants who have declined to plead guilty, face a max 50 years in prison each if they’re convicted.

RELATED: Lori Loughlin and Other Scandal Parents Claim the Government Is Withholding Evidence