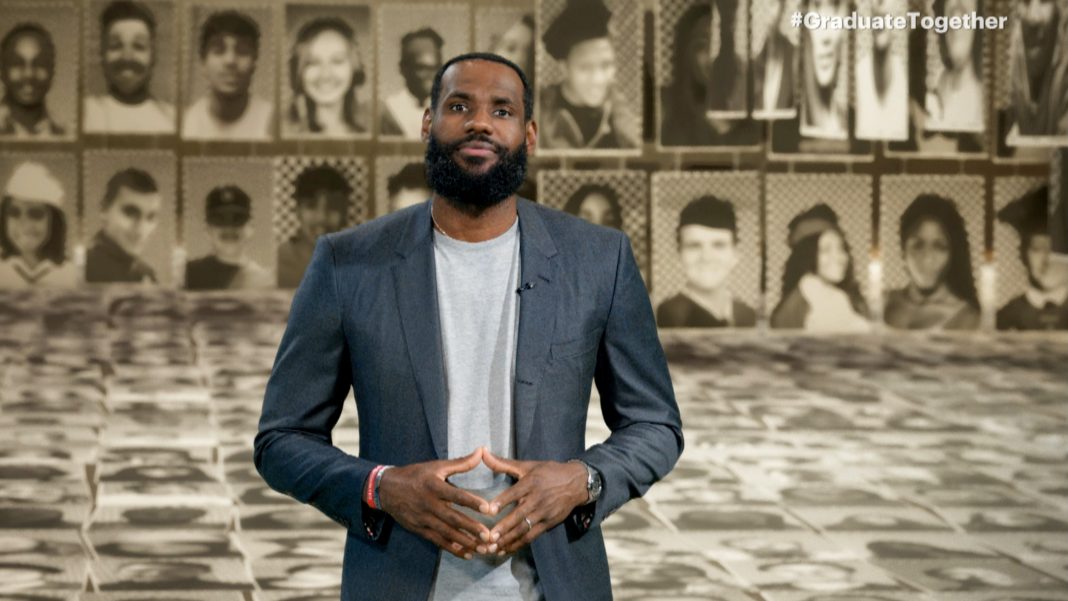 LeBron James will be mounting a full court press on behalf of Joe Biden and Kamala Harris. The superstar athlete and outspoken activist says he may be hitting the campaign trail in support of the Democratic ticket.

TMZ reports that James expressed his readiness to get to whistle-stopping on behalf of the candidates during a taping of the premiere episode of VICE’s new talk show, Cari & Jemele: Stick to Sports. The episode is scheduled to air tonight at 7 p.m.

“We are at a time where we need change,” James said. “In order for change, it’s all about leadership–and leadership starts at the top.”

James has expressed support of Joe Biden since the former Vice President became the presumptive nominee, and has appeared particularly supportive of the selection of Kamala Harris as running mate.

Beyond his support of Biden and Harris, James will also be spending this election season actively working to make voting accessible and safe for all Americans through his More Than a Vote initiative.

RELATED: Dodger Stadium Will Be the First MLB Ballpark to Become a Polling Place