Home L.A. Home Where Do People Move When They Leave California? 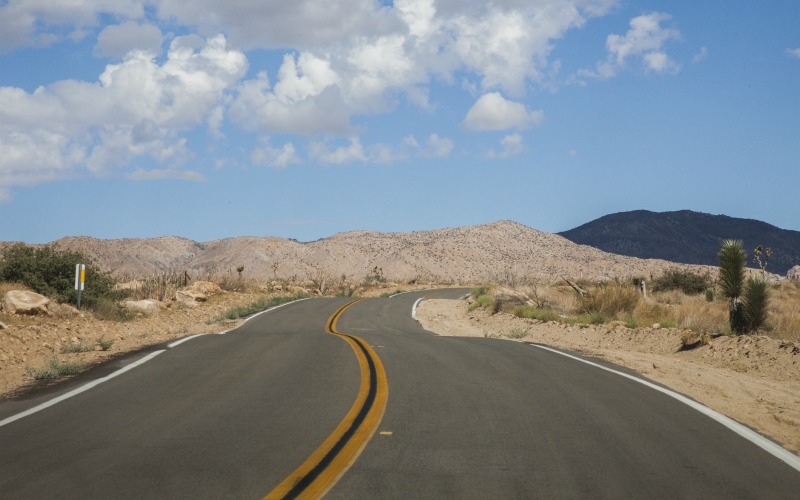 We like to think that living in Los Angeles comes with a lot of perks, but sometimes even longtime residents decide to leave the Golden State entirely. For some, it’s a simple desire for new scenery, but for many, the motivation comes from the high–and always growing–cost of housing in California cities including L.A. That raises an important question: Once you’ve been spoiled by all SoCal has to offer, where do you go next?

According to a new study by real estate website Trulia, the number one answer is now Las Vegas, with over eight percent of ex-Californians ending up there in 2017. That city offers an average home price that hovers around $260,000, compared to $650,000 in Los Angeles. Nevada’s job growth and economic expansion is also rated top in the U.S.–and it’s not that far if you ever need to come back to visit family (or the ocean) on a whim.

But in the number two spot is our forever love-hate rival on the East Coast, New York City. While Los Angeles has seen what seems like a huge influx of New Yorkers moving here in recent years, streaming west in search of a lower cost of living and higher quality of life, New York remains a destination itself. More than seven percent of people who moved out of California in 2017 moved to NYC.

While Trulia reports that Los Angeles, San Francisco, and San Jose all saw more residents looking to move away in 2017 than vice versa, one California city appears to be a net attractor of new residents. San Diego saw considerably more people from out of state looking to move in.

RELATED: Los Angeles is the Literal Worst City for Renters According to New Research