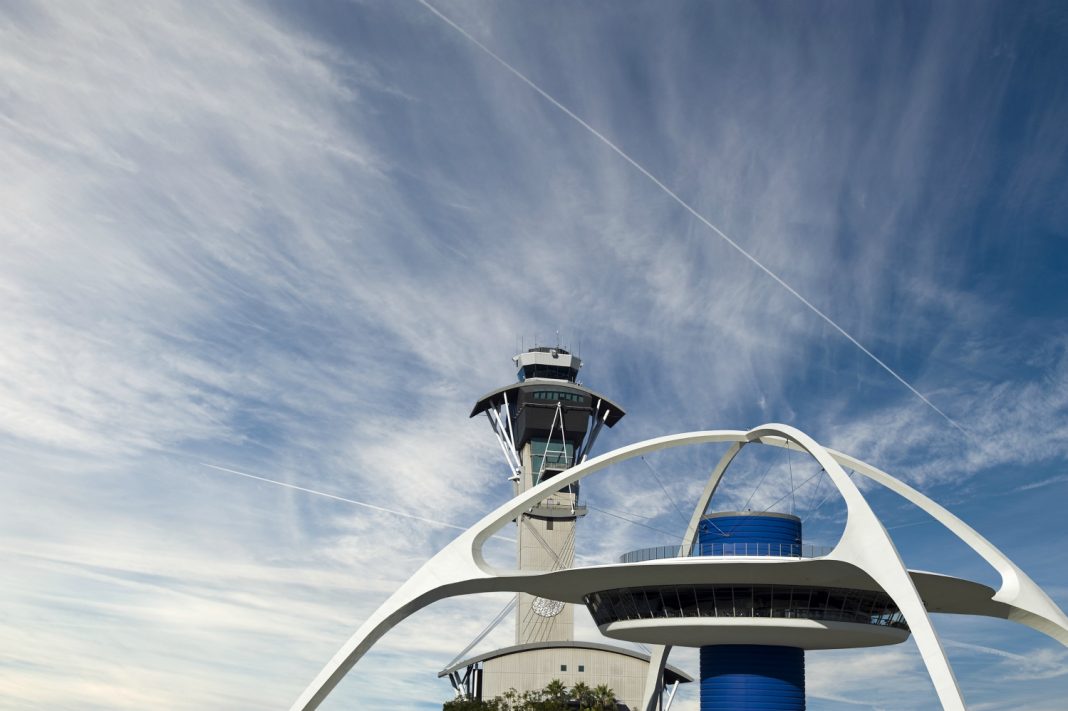 LAX’s new rideshare pickup system got off to a rocky start last week. Across social media, passengers are complaining that packed shuttles, long lines, and general chaos at the airport’s off-site “LAXit” lot have resulted in hour-plus wait times for Ubers, Lyfts, and cabs. Fortunately, there are many other ways to get to and from the region’s busiest airport, and many of them will save you a pretty penny. Here are a few options:

One of the easiest and most affordable ways to get to and from the airport, FlyAway shuttle buses travel directly between LAX and four stations in Van Nuys, Union Station, Hollywood, and Long Beach. Ranging between $8 and $10, FlyAway tickets can be purchased online or on the bus, and passengers also have the option of paying with an L.A. Metro TAP card. Since FlyAway stations are all close to transit hubs, it should be easy to hop on a train or bus to get to your final destination—or you can just call an Uber or Lyft.

Take the Bus or Train

Depending on where you live and how much you’re carrying, it might also make sense to take public transit to or from the airport. The Metro Green Line runs through the Aviation/LAX station, and a free shuttle bus travels between this station and the terminals. Passengers leaving the airport should look for the “G Shuttle” stop in the departures area to catch it. Several other local bus lines, including Culver CityBus, Beach Cities Transit (Redondo Beach), and Big Blue Bus (Santa Monica), also serve the Aviation/LAX station. After the Crenshaw/LAX project opens, the G shuttle will serve the Aviation/Century station, which is closer to the airport terminals.

If you plan ahead a little, you can schedule to be picked up by a shared shuttle service like SuperShuttle or Prime Time Shuttle. These multi-person vehicles will pick you up at a preset time and group you together with other passengers who are heading in the same direction. Since they stop for other customers, you will need to give yourself plenty of time for the ride, but they are typically as affordable or cheaper than rideshare.

UberBlack and Uber SUV cars are still allowed to do curbside pickups, since they operate using the same specialized licenses that limo drivers have. If you feel like shelling out a little more coin, simply request one of the fancy cars through the Uber app and select a pickup point on the downstairs arrival level.

Park Your Car Near the Airport

If you have a car and aren’t leaving town for too long, it might be easiest to just drive yourself so you can just drive away when you get back. You can pay to park your car in one of the lots at the airport (the economy lot, aka Lot E, is the cheapest at $12 a day—but it fills up fast) or at an offsite lot like Park ‘N Fly for about $20 to $30 per day.

Ask a Person Who Really Likes You for a Ride

If all else fails, you can always call in a friendly favor. Ask your bae to take you to the airport so you know that it’s real, or bribe a good buddy with In-N-Out and gas money.