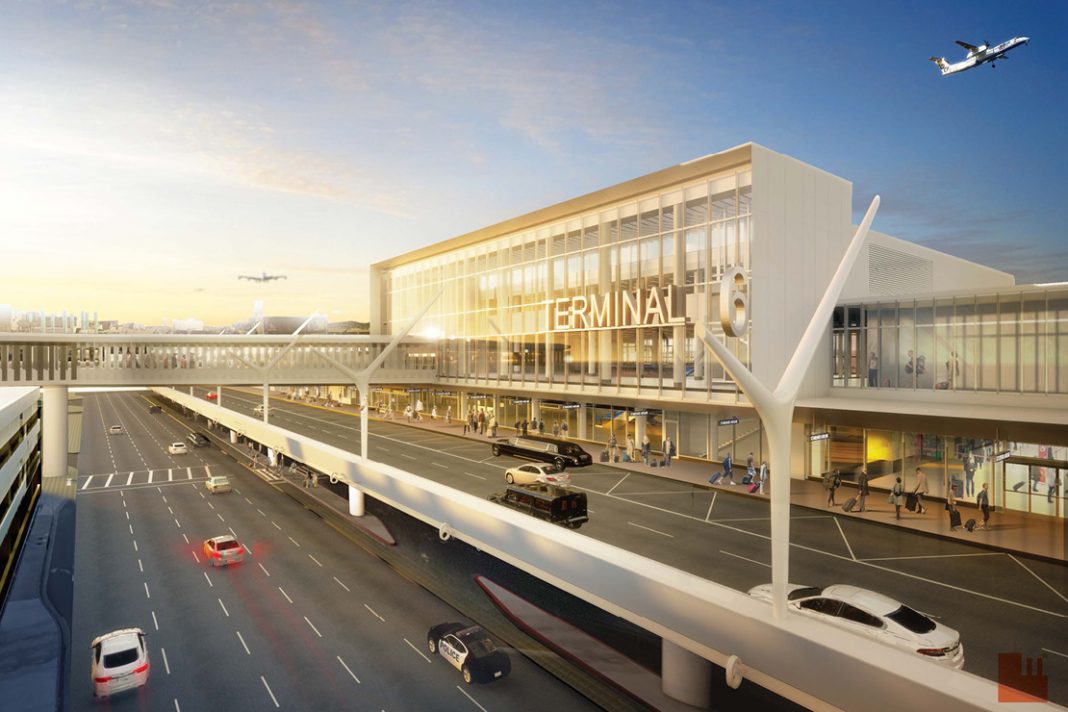 Under normal circumstances, throwing a hissy fit in the middle of the airport might be seen as “immature” or “a potential security risk”–but, just this once, you’ll have an excuse. LAX is asking 500 locals to come down and pretend to try to board planes while angry, sick, shepherding fussy children, and other scenarios, to test out a brand new concourse.

As the Los Angeles Times reports, the airport is doing what’s known as a full operation readiness and transition trial. It’s something like a dress rehearsal for the new Midfield Satellite Concourse, which is scheduled to open to the public in the summer of 2020. The new 12-gate facility will be accessible via underground tunnel from the Tom Bradley International Terminal.

“We are going to write scenarios to check the processes that happen on a given day,” L.A. World Airports strategic adviser Robert L. Gilbert told the Times. “With 150 to 300 people going through the…concourse, some will be in wheelchairs, some will be young people racing for the gate, some will be elderly.”

Along the way, various tests and obstacles will be set up. Boarding bridges may stall, gates could be blocked, children may “go missing” in the terminal. The volunteer “passengers” will be joined by first responders, airport employees, concession staff, and other stakeholders who need to see how the space will function when the real crowds arrive.

Volunteer terminal testers won’t be paid besides being given a beverage and meal, but they will get to be among the first to ever set foot in the shiny, new facility. To participate, sign up online and then keep an eye out for an email. Selected volunteers will be notified the day before the test, which should happen about six weeks before the public opening.

RELATED: Rideshare Isn’t the Only Way to Leave (or Get To) LAX