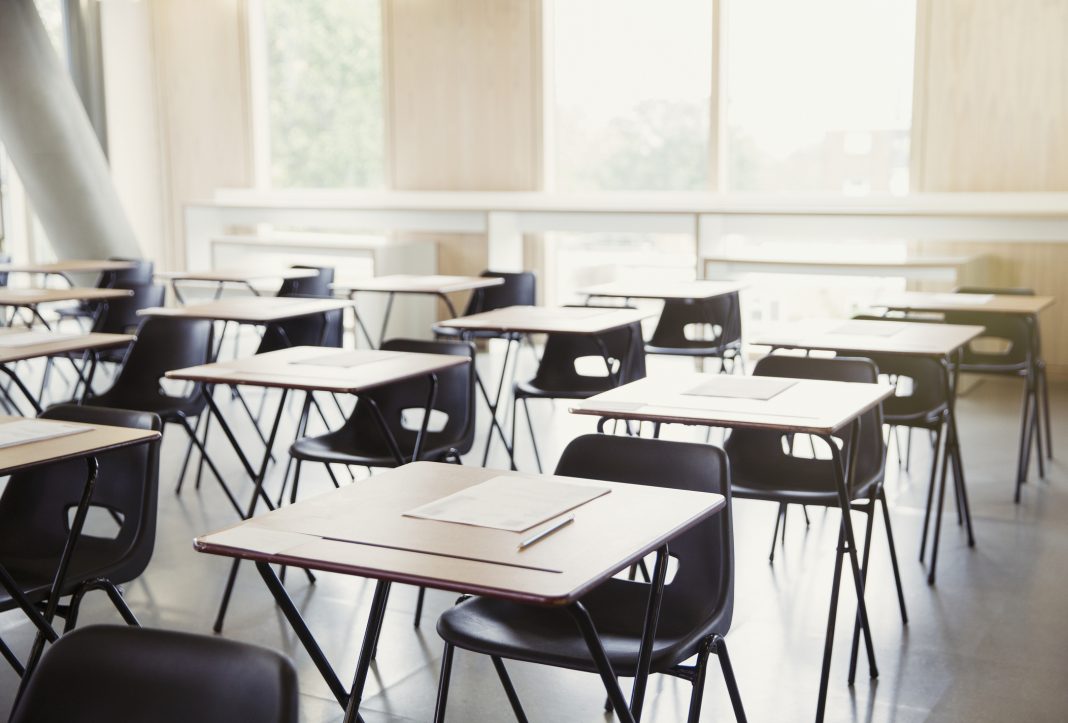 UPDATE: MARCH 10, 2021 – A tentative agreement has been reached between nation’s second-largest school district and the union that represents its teachers and other education professionals. Under the deal between the United Teachers of Los Angeles and LAUSD, reopening of campuses for in-person instruction could move forward in the near future.

The tentative agreement, which still requires a ratification vote by the union’s membership and formal approval by the Los Angeles Unified Board of Education to become official, would allow for reopening preschools, elementary schools, and services for students with special learning needs by mid-April, with middle and high schools reopening in a hybrid format by the end of next month.

One of the key sticking points for the UTLA had long been a desire to wait until the county moved from Purple Tier to the less-dangerous Red Tier before returning to campus. That shift is now projected to take place within the next few days.

“The agreement provides for the reopening of schools when Los Angeles County is in the Red Tier according to the state school guidelines, that all staff have access to the COVID vaccine, and that schools are kept clean and safe,” reads a joint statement about the agreement issued by UTLA President Cecily Myart-Cruz and LAUSD Superintendent Austin Beutner.

As LAUSD campuses begin reopening, the school day will look a bit different than before the pandemic. Masks and physical distancing will be required for everyone, and a hybrid half-day online/in-person model will be in place for most elementary school students. Preschoolers will be on campus for full days.

Secondary school students will continue to do most of their learning online, but will be able to go to campuses for what a summary of the deal terms “peer interaction, social-emotional learning, and lessons for college and career exploration.”

If ratified, the contract would cover schooling through June 30 of this year. By next fall, typical full-day in-person instruction is likely to be able to resume.

FEBRUARY 22, 2021 – The second-largest public school system in the country is taking significant steps towards reopening. Los Angeles Unified School District Superintendent Austin Beutner announced Monday that some specialized in-person services are expected to resume next week, and a broader LAUSD reopening is planned for April 9.

“In anticipation of a more complete reopening of schools in April, we will begin next week to offer child care, one-on-one and small group instruction, services for students with special needs, and a return to athletic conditioning,” Beutner said in a video update.

While those in-person activities will likely only involve a relatively small number of students and instructors, the next phase of LAUSD reopening would likely bring back many more of the district’s more than 652,000 students and 75,000 teachers, administrators, and staff.

Today’s announcement followed a morning of protests by some LAUSD parents eager for their children to return to the classroom. One group of parents threatened a “Zoom blackout” protest to begin on Monday, during which they would remove their children from online learning.

Beutner acknowledged that the early-April goal date may be pushed back if educators under age 65 are not able to access vaccinations nearly immediately upon becoming eligible on March 1. Last week, the district opened its first on-site vaccination site, and is preparing to ramp up once more teachers and staff become eligible.

The district also today launched an online tool designed to help employees, students, and families stay up-to-date regarding COVID-19. Daily Pass, developed by Microsoft, includes several features, including producing a daily, single-use QR code for each individual who needs to be on campus, to speed contact tracing and allow for the reporting of symptoms or positive test results. Daily Pass will also be used by the district to manage its vaccine distribution efforts.

Even if all goes according to plan, one key group has not yet confirmed they are on board with the April 9 date: United Teachers Los Angeles. The union, which has expressed considerable concern about the rush to reopen in-person instruction, is expected to vote next week on moving forward.

“UTLA educators are eager to get back to classrooms where they can care for, laugh with, and most importantly, teach our students,” reads a statement from the union. “But even more than teaching, our job in a pandemic is to keep students and communities safe. The eventual restarting of schools should be primarily about learning, not merely about the economy.”

RELATED: The Drumbeat to Open L.A. Schools Is Getting Louder. Here’s When and How That Will Happen

Back to School: LAUSD Drops Masking and Other COVID Restrictions