Home Activism Nearly 30 Percent of Latinas in California Have Lost Employment During the... 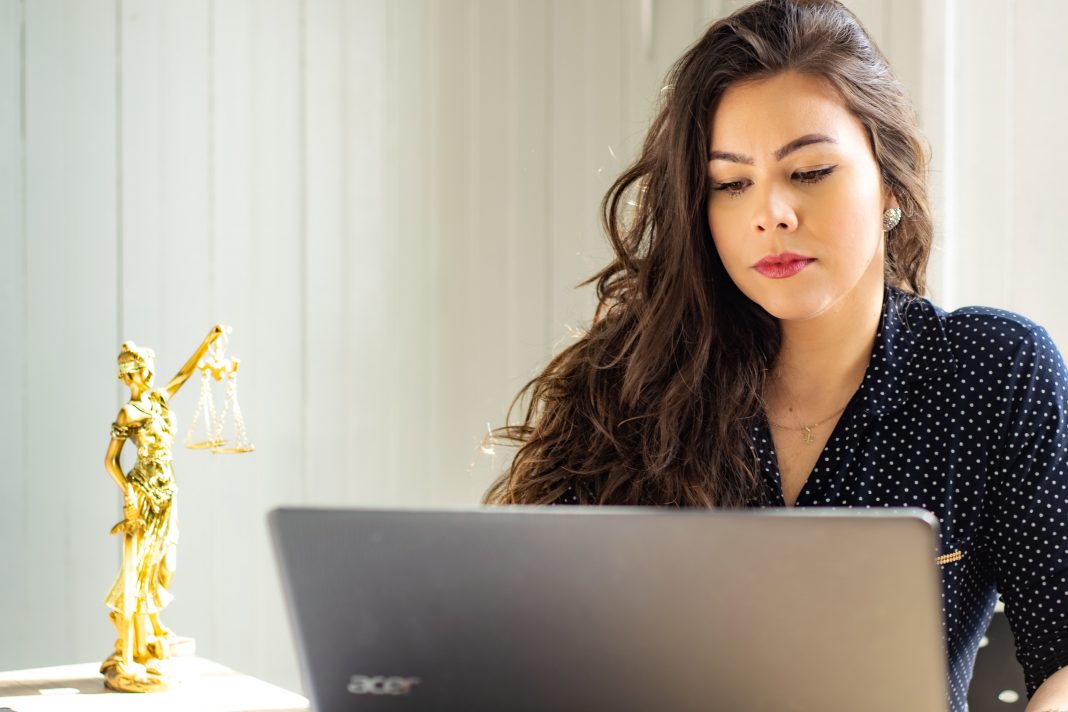 L.A.-based Hispanas Organized for Political Equality (HOPE) released a sweeping study of the economic and political role of Latinas in California and nationwide. Latinas comprise nearly 20 percent of California’s population, yet the Economic Status of Latinas Report found a dramatic pay gap and significant disparities in opportunities to accumulate wealth–disparities made even worse by the pandemic.

“Latinas have been disproportionately impacted by the COVID-19 pandemic both in health and work, highlighting the systemic racism that holds our communities back,” Helen Torres, executive director of HOPE, said in a press statement accompanying the report. “While Latinas remain resilient, policymakers must implement policies and support programs to advance Latinas’ economic recovery and eliminate inequalities, for example Latinas’ pay gap.”

When the pandemic arrived, Latinas were much more likely to lose their jobs entirely than their white counterparts. Between March and May, the study finds 28.9 percent of all Latinas in California became unemployed, while only 9.4 percent of white women did. Undocumented Latinas experienced the highest rate of job loss, 36.3 percent, owing in part to the concentration of undocumented Latinas working in hard-hit industries including hospitality and retail.

Latina and Latino-owned small business have been proliferating in recent years. Since 2007, Latinas have founded 2.3 million new companies, and have grown their employee numbers by 30 percent in the past five years.

“Latinas have proved themselves to be enterprising small business owners,” the report says. “Hard-hit by the economic downturn after 2008 as layoffs grew and new jobs were hard to find,many Latinas turned to entrepreneurialism, creating new businesses at a rate that exceeded the national average. Necessity is not the only driver of Latina entrepreneurism. HOPE and others found that opportunity—realizing ambitions and filling a community need—also motivates Latinas towards entrepreneurship.”

And yet, even that growth could be jeopardized by the pandemic. The study finds that many Latina-owned businesses have struggled to stay afloat, and were far less likely to benefit from government relief loans than white-owned businesses.

California Will Fare Better Than the Rest of the U.S. When the Economy Slows in 2020