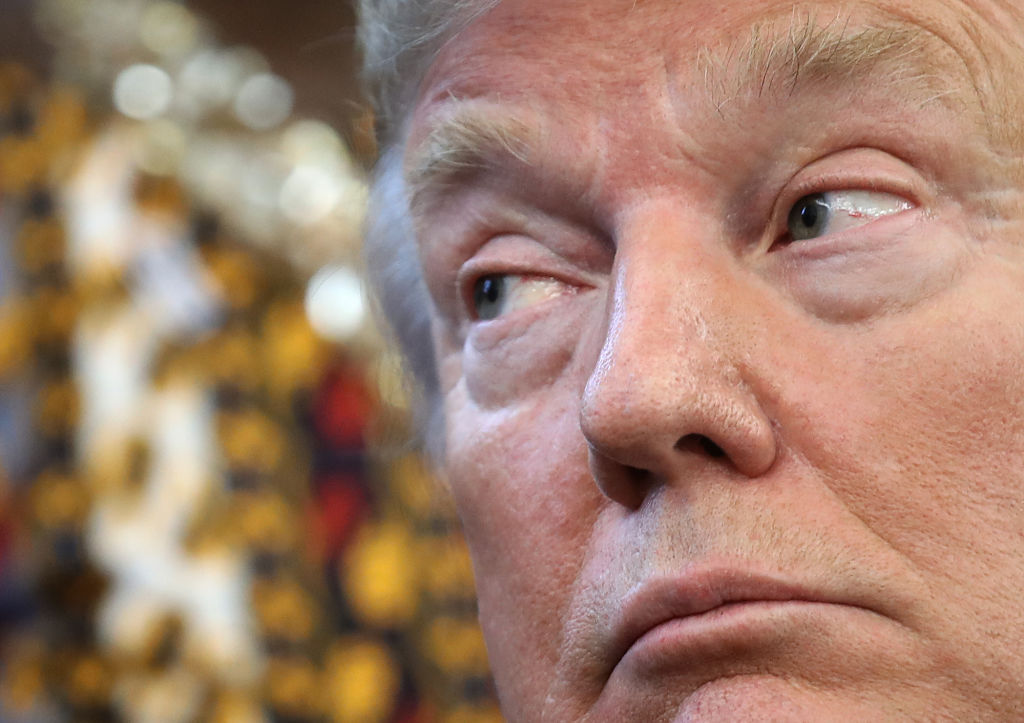 At this week’s State of the Union Address, one of First Lady Melania Trump’s distinguished guests was 11-year-old Joshua Trump, who was pulled out of his Delaware school by his parents who claimed other children were taunting him for sharing the president’s last name. Anti-bullying initiatives are a key component of the First Lady’s platform, and this case obviously resonated with her.

Young Joshua Trump, who was so enthralled by the President’s speech that he dozed off at one point, has been homeschooled since 2017 after being called an “idiot” and “stupid” just for having the name Trump, according to The Guardian. Which made us wonder: Is Joshua an isolated case, or has the Trump brand really become so toxic that simply sharing a surname is enough to get you harassed? To find out, we dialed up hundreds of people with the name all across California (and some other places) and asked the few who picked up and were willing to talk.

Overall, well, the answer is kind of…yeah. It’s hard out there for a Trump. People with the name report an uptick in negative reactions and dirty looks–even getting booed and possibly passed over for employment. Here’s what they said.

From a Trump in McKinleyville, California:

“I get a hard time about it all the time. People love us or hate us for it. When my son was a freshman at UCLA he went to his first football game right around the time of the election. He was chosen to get a free haircut from Great Clips and they put his face was up on the screen and the whole stadium booed him because of the name, so that was quite an introduction.”

From a Trump in Los Angeles:

“It’s honestly become a huge point of contention. You get people looking at you funny, making assumptions, really holding it against you. My wife, funnily enough, is Mexican, so things are even more complicated for her. My wife owns a business and she’s had people not call her back because of her last name. People tell her that, flat out. Other times you get open disdain or strange looks. And once in a while, you come across someone who likes him, which is even more disturbing to me, because I don’t want to engage with that kind of person.”

From a Trump in Scottsdale, Arizona:

“I’m very proud of the name Trump. I’m very proud of my family. I’m very proud of what we have–but none of it is due to any help or business dealings with president Trump or any of his people. My family crest is the same as the one on the seats in Donald Trump’s plane, I am related to him, distantly. In certain areas of the country that are more liberal, when I present an American Express Platinum Card or a Barclay’s Gold Card, symbolizing that I have some assets behind me, there is a comment that is made to me every once in a while inquiring whether I’m related to that man in the White House. The smartest thing I can say is, ‘No, I’m not.’”

RELATED: The 25 Must-Follow Twitter Accounts for The Anti-Trump Resistance