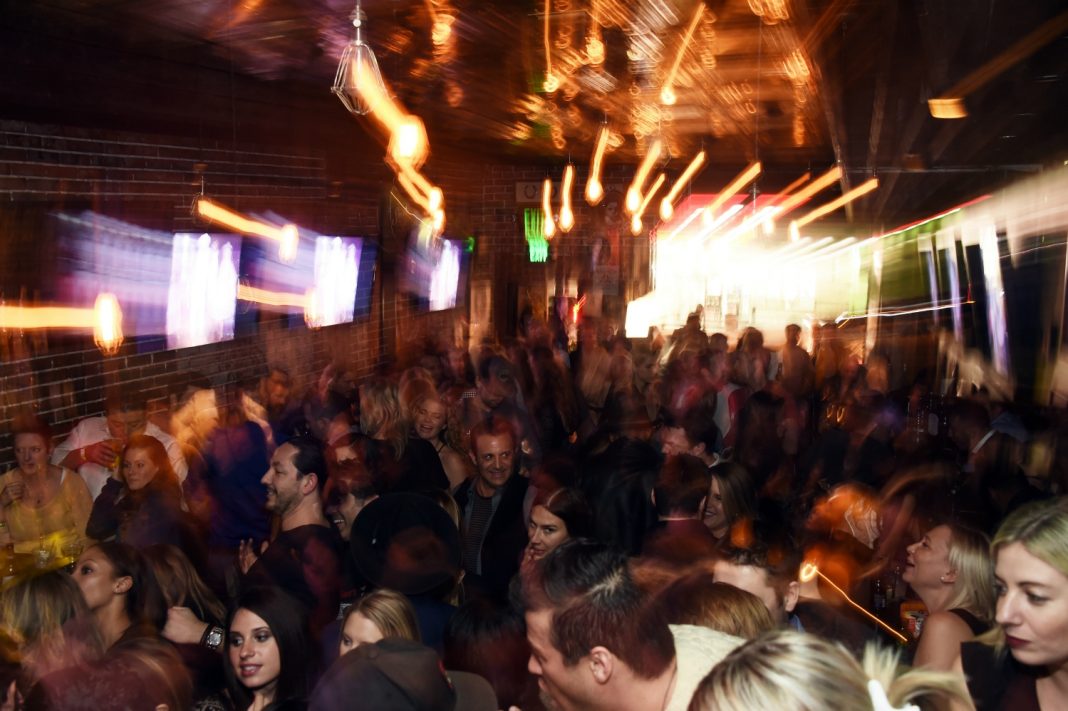 On Tuesday, Los Angeles City Council voted 10-2 to oppose SB 58, a bill that could extend the hours that alcohol is served in some parts of California. Penned by San Francisco Senator Scott Wiener, the so-called “last call bill” would launch a pilot program in ten major California cities—including Los Angeles, Long Beach, and West Hollywood—that would allow them to decide whether to push their “last call” for alcohol sales from 2 a.m. to 4 a.m.

The controversial bill, which has seen several iterations over the past few years, has faced strong criticism from Los Angeles councilman Paul Koretz, who introduced Tuesday’s resolution to oppose it. He claims that that aside from costing the city millions in enforcement fees, passing SB 58 would lead to an increase in “DUIs, injuries, deaths” and other alcohol-related crimes.

“This [bill] has a tiny upside—we might seem a little more hip than we were, a little more like New York,” said Koretz. “[But] this is a dangerous bill, a bill that will I believe will cost many lives.”

“This [bill] has a tiny upside—we might seem a little more hip than we were, a little more like New York.” —City Councilman Paul Koretz

Wielding signs that read “Get Sleep, Not Drunk” and “You Lose with More Hours to Booze,” opponents from the community also showed up to voice their concerns. “The only people who are gonna win are the bar owners,” said José Magana, a member of the group Alcohol Justice. “It’s going to be a detriment to people within the community, with more drunk people out in the street and more violence.” 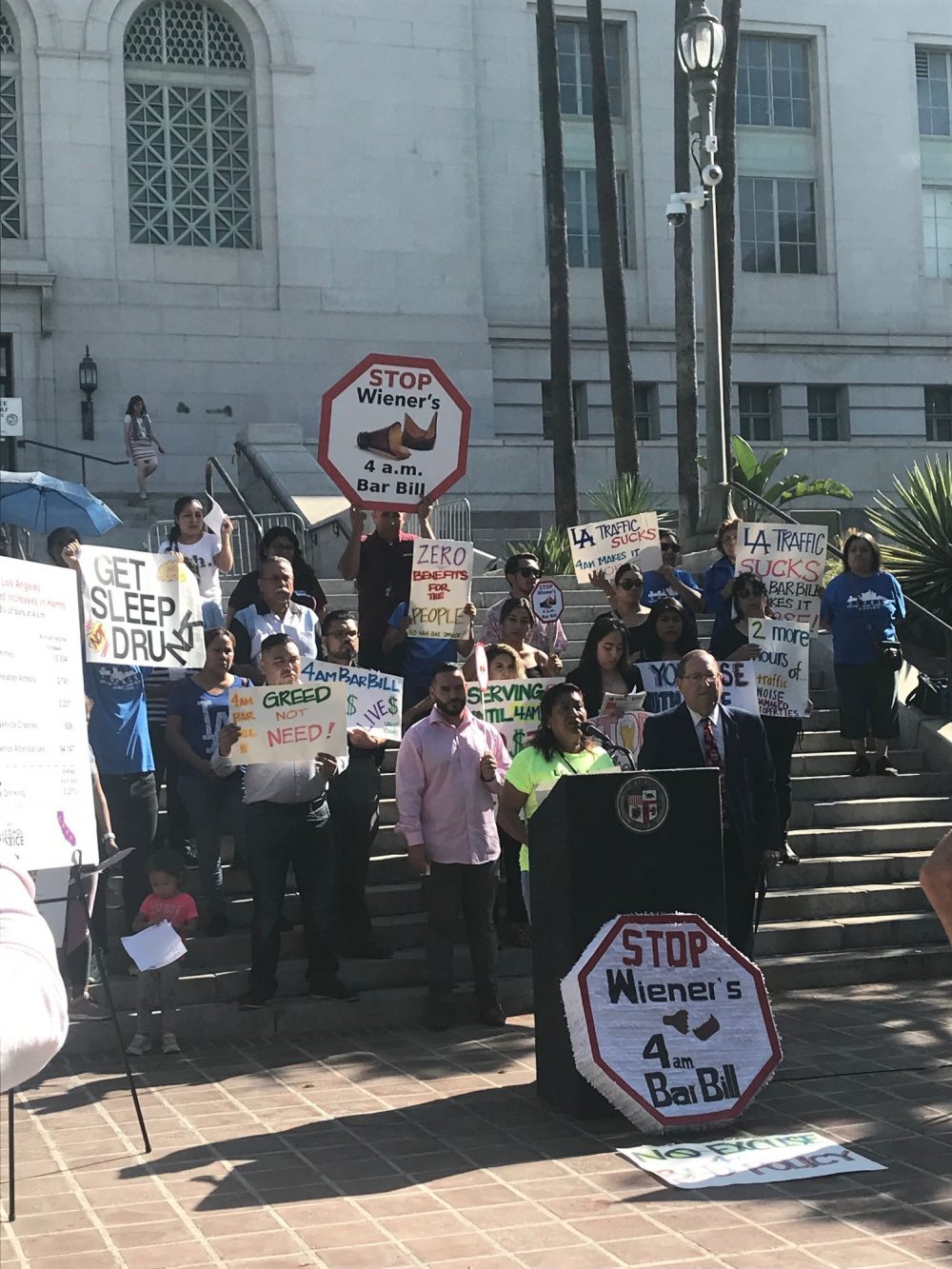 However, proponents of Wiener’s bill argue that just the opposite could be true. They say that granting legitimacy to the after-hours partying that already happens in the city might prevent rushed binge drinking, allowing people to pace themselves and sober up a little before they’re booted out into the streets. “I don’t understand why you would continue to criminalize activity that’s going to happen anyway,” pro-SB 58 speaker Jonathan Kornman told the council. “Instead we could legitimize it and regulate it, and create a source of income to it towards real efforts that would curb all of the fears that I’ve heard today.”

Ross Gardiner, founder of the Los Angeles Nightlife Alliance, said the bill’s flexibility could also allow the city to implement it strategically, using it as a tool to bolster independent venues and cultural spaces that are struggling to stay afloat. “I would love to see small and grassroots music venues and theaters get the opportunity to stabilize their business models by having an additional two hours of revenue,” said Gardiner. “Too often these spaces get swept aside, particularly for the queer community.”

Councilman David Ryu, who opposed Koretz’s motion along with Councilman Joe Buscaino, said he felt coming out for or against he bill was “a little premature.” “I would like to see further studies carried out to see if this could actually help public safety,” said Ryu.

Last year, Wiener proposed a similar bill that passed both the Assembly (51-22) and Senate (28-8), only to be vetoed by then-Governor Jerry Brown. “We have enough mischief from midnight to 2 a.m. without adding two more hours of mayhem,” Brown said in a statement. This time around, Wiener has hopes that winemaker-turned-Governor Gavin Newsom, who founded the company Plumpjack in 1992, will be in favor of the bill. “I believe that Gov. Newsom will have an open mind and hearing us out on why this bill is a good idea,” the senator said in an interview.

If passed, SB 58 would go into effect January 2022. The deadline for the bill to pass the Assembly is this Friday.