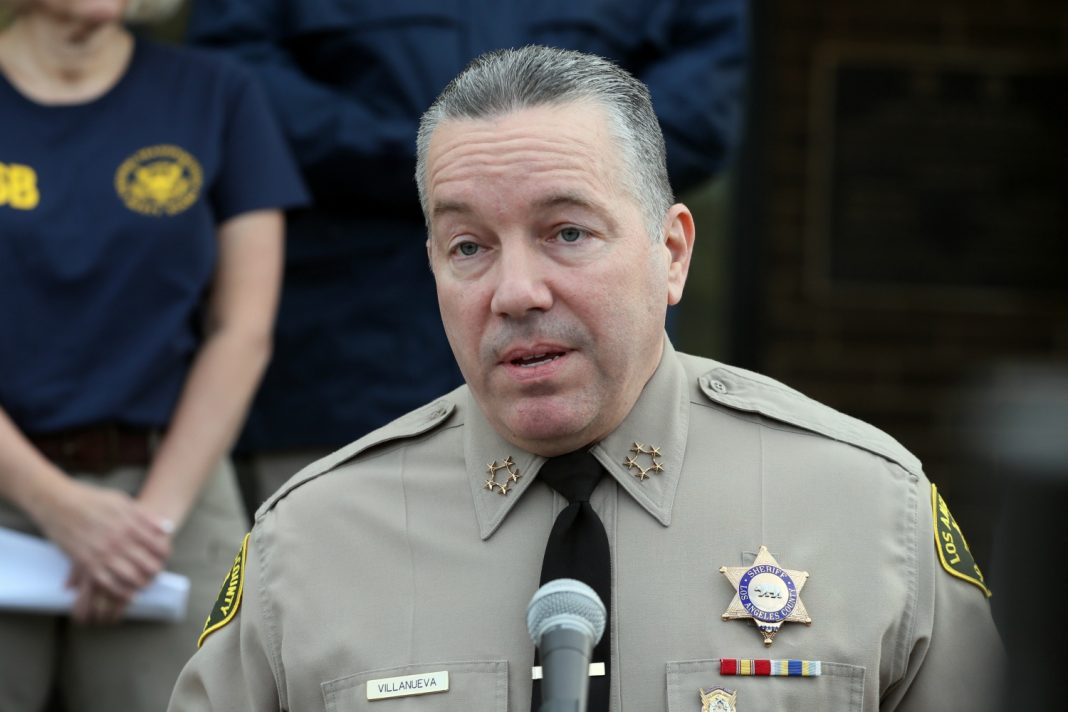 Los Angeles County Sheriff Alex Villanueva announced Wednesday that his department will reverse a long-standing policy and begin naming deputies who shoot civilians within 30 days of the incident. The move comes a day after the L.A. County Board of Supervisors directed its lawyers to draft an ordinance compelling the department to release the names of officers who open fire within 48 hours of a shooting, the Los Angeles Times reports. Villanueva also said that the names of 95 LASD deputies who’ve been involved shooting incidents will be revealed this week after being kept under wraps.

For Villanueva’s critics, the decision—announced during a Facebook livestream—was not a timely one. Since taking office in 2018, Villanueva has refused to release any information about deputies who shoot until the district attorney’s office finished each investigation, despite protests by victims’ families and activists that those procedures can take months or years.

As recently as last month, Villanueva said his former policy was “the proper way to do it,” citing unspecified threats against unnamed deputies. Additionally, a May 6 Times investigation found the LASD is alone among large police agencies in California in dragging its feet to name shooters.

Villanueva, on the other hand, has consistently defied a ruling by the California Supreme Court that requires such disclosures.

The ACLU of Southern California believes L.A.’s sheriff secrecy problem will not be solved as long as Villanueva retains the final say as to what is revealed and when.

“LASD has repeatedly violated the Public Records Act prior to his tenure and has only more brazenly done so under his watch,” Melanie Ochoa, a senior staff attorney with the agency, said in a statement to the Times, adding that the new standard is “not doing the public any favors.”

In fact, Villanueva walked back his own policy change almost as soon as he announced it. Later during the same livestream, Villanueva read a note that was handed to him and then said that the new rule was “under review.”

The Family of Another Kobe Crash Victim Is Suing the L.A. County Sheriff’s Department