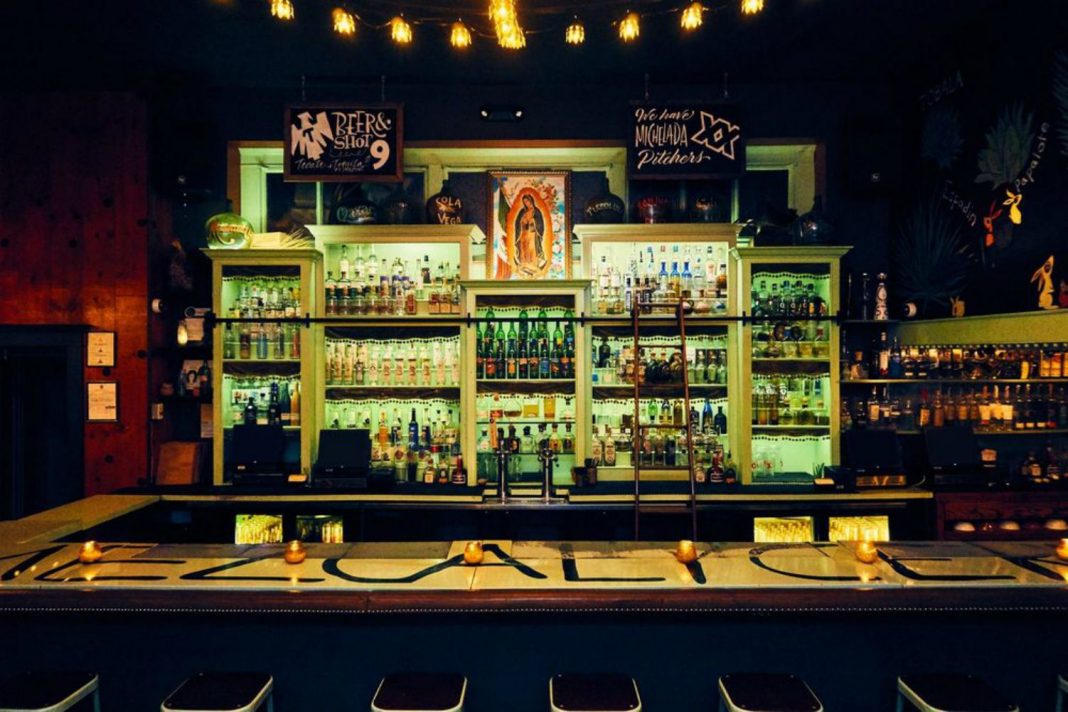 An incident that sparked protests at a downtown bar last summer has resulted in hate crime charges being filed against a man accused of threatening three Latinx transgender women.

On August 23, 2019, a group that had gathered at popular mezcal bar Las Perlas following a downtown Pride event were reportedly approached by a straight couple who allegedly shouted slurs at the trans women, telling them in Spanish, “You are all dudes,” and calling them “faggots.” According to City Attorney Mike Feuer, Eduardo Gonzalez, the man being charged, also allegedly threatened to retrieve a gun.

When an altercation ensued, the women and a friend were forcibly ejected from the bar by security guards, which led to a demonstration being held outside the bar the following day.

The victims are being represented by celebrity attorney Lisa Bloom, who applauded Feuer for filing hate crime charges.

Thank you city attorney Mike Feuer for filing these important hate crime charges against the transphobic man who threatened the lives of my clients, 3 transgender women.

Khloe, Fernanda and Jennifer, your courage and persistence have gotten us this far. Proud to fight for you. https://t.co/KLheodmxV9

At the time of the incident, demonstrators disappointed with the way security guards had handled the incident called for a boycott of Las Perlas. The victims say they asked management to call 911 and were ignored. A spokesperson for the bar subsequently apologized, posting on Facebook, “Our first and primary concern, and has been from day one, is to operate a safe place for all people. Period, no exceptions. We regret that didn’t happen Friday night, and want to apologize to all of our guests including the Transgender community, a community who has come to our bar as well as works there.”

Fundraising Is Underway for the 2022 Local Races. Here’s Who’s In the Lead