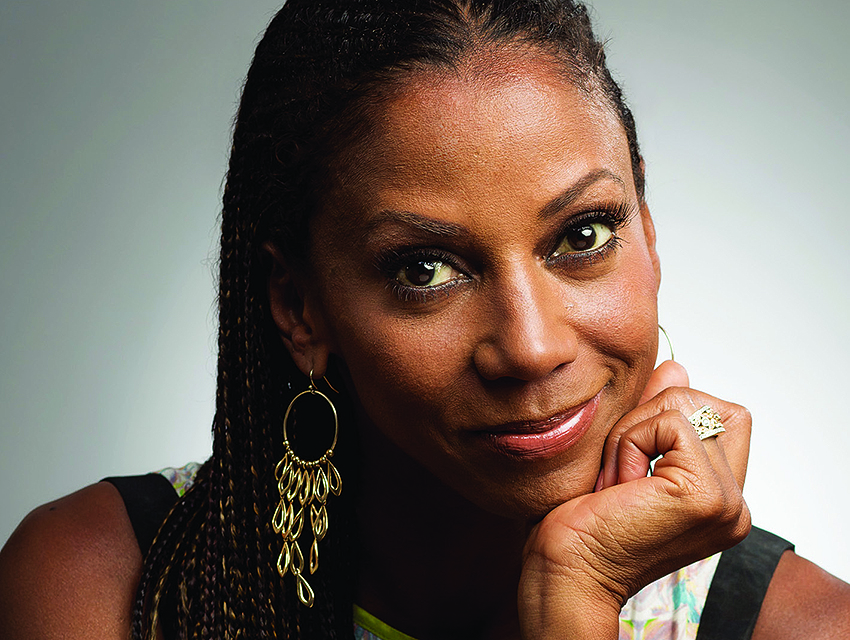 As president and director of the Natural History Museum, she oversaw its centennial celebration When she first took over at the Natural History Museum in 2001, Jane Pisano remembers being struck by its hidden luster. “It reminded me of a dusty diamond,” says the former White House Fellow, who has spent the last dozen years transforming the place. “Los Angeles deserved to have a world-class natural history museum, and I was going to try my best to make it happen.” As the 100-year-old museum completes a $135 million renovation and expansion this year, it’s abundantly clear that Pisano’s best was more than good enough. Construction to bring the main structure up to modern safety standards began in 2007. That same year Pisano launched the campaign that would ultimately fund outdoor gardens, an indoor nature lab, and the six-story Otis Booth Pavilion, where a fin whale skeleton now greets visitors. The result: NHM has become an “institution that helps you understand the world you live in and your place in it,” says Pisano. “We’re dealing with some of the most important issues that we face as a community and as a society.” Angelenos have taken note. Museum membership has more than doubled during Pisano’s tenure, and last year’s attendance was the highest on record. With most of the major changes having been revealed (a temporary exhibit space will open in December), Pisano plans on taking a year to fine-tune operations. “Now we have gardeners and a horticulturist—people with expertise!” she says. “When I look around, I see endless possibilities.”

How our readers helped us name our first Woman of the Year:
Los Angeles magazine published its first roll call of inspirational L.A. women in October 2011 (Maria Shriver was on the cover). Since then, we’ve featured more than 100 leaders who work hard to improve our city (see previous lists). This year, for the first time, we decided to name a Woman of the Year and invited our readers to nominate candidates. We were looking for mentors, for thought leaders, for entrepreneurs and philanthropists. Readers submitted more than 200 names for consideration, and the editors narrowed those down to 19 finalists. Then we turned that list over to a panel of 14 women we’d chosen for being leaders in their own right. After a spirited debate hosted by the magazine, our judges bestowed the title on Jane Pisano. But all the women on these pages are winners.