Home Uncategorized The LAPD Will Be a Body-Camera Force 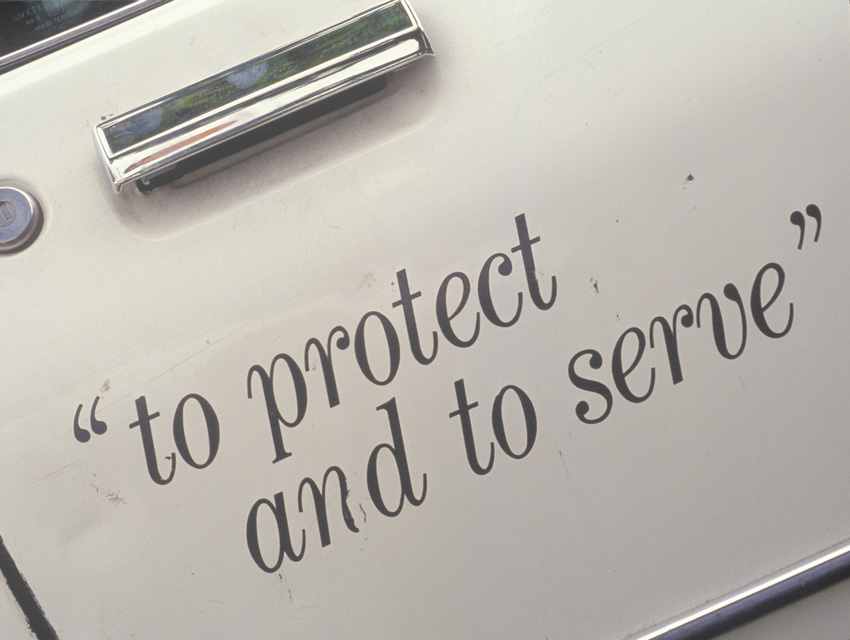 Mayor Eric Garcetti is determined not to let another Ferguson happen under his watch. He announced on Tuesday that the city is buying 7,000 body cameras for the LAPD.

Such cameras, typically affixed to the chest, lapel, or near the ear, record audio and video of police/suspect interactions and have been shown to dramatically reduce use-of-force incidents and brutality complaints.

“The trust between a community and its police department can be eroded in a single moment,” Garcetti told the Los Angeles Times. “Trust is built on transparency.”

Funding for much of the cameras came from the Los Angeles Police Foundation, which raised $250,000 in private donations for camera-purchasing. The foundation donated $1.26 million to the force last year for an on-body camera pilot program. The Foundation is accepting donations so they can buy even more cameras for the LAPD and their 10,000+ officers; call (213) 489-4636 for more info on making a contribution.