Home News LAPD Has Already Opened Fire More in 2021 Than All of Last... 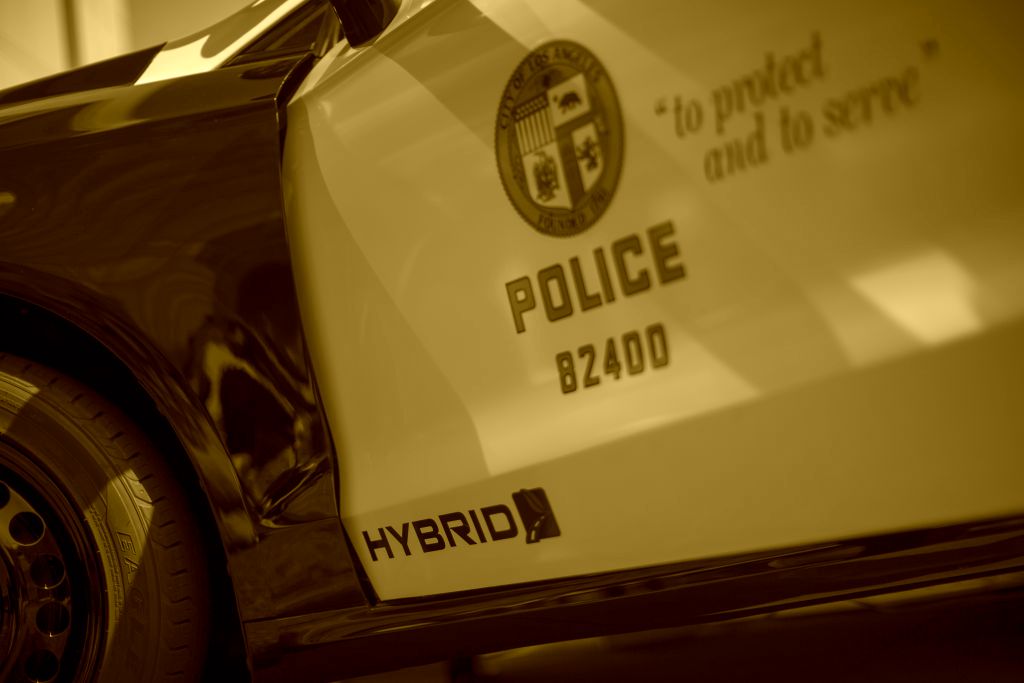 A review of LAPD stats by the Los Angeles Times shows that department cops have already opened fire 30 times this year, killing 11 people.

There has also been an increase in overall violence across the city this year, with homicides up nearly 23 percent over 2020, and nearly 46 percent over 2019.

LAPD Chief Michel Moore says this year’s jump in police shootings—which includes a cluster of five shootings in the last two weeks, and six in March—is largely due to armed mentally ill people.

On Wednesday, for instance, police shot and killed a man in Palms who witnesses said was wielding a meat clever. Last Friday, a SWAT team fatally shot a man in a DTLA high-rise after he took a woman hostage with a gun. The previous day, cops shot another hostage-taker, this time a woman with a gun, near Arcadia and Spring streets. LAPD officers also shot a man suspected of stabbing a woman at Hollywood and Highland on October 2, and on October 1 opened fire on a woman suspected of stabbing her ten-year-old son.

“These matters concern me, as they do I’m sure every Angeleno, as these officers are thrust into these very dangerous situations,” Moore told the civilian Police Commission last week.

Police officials also noted to the Times that the rash of hostage-takers was unusual and a cause for alarm.

“I recognize the unfortunate loss of life in incidents where the suspects died,” Moore told the paper, “but I also want to recognize and call out the rescues—the lives that were saved by these officers’ actions.”

Moore also said that some of the people suffering mental illness are already known to officers, who have tried to help them, but that cops are limited in what they can accomplish because other aspects of the city’s mental health apparatus “are failing and failing miserably.”

Reform advocates have criticized the LAPD for firing on people at a distance who have weapons other than firearms. However, LAPD officer Daniel Harty, who fatally shot a man a man who was advancing toward him with a sword last year, notes that his training taught him that suspects with “edged weapons” could close a distance of 20 to 30 feet in seconds.

“I believe that if I didn’t press the trigger, he would have continued to close that distance,” Harty told investigators. “A lot of people don’t… appreciate the fact that our bulletproof vests don’t stop swords.”