Home Crime An LAPD Officer Was Arrested After Another Cop Was Shot on a... 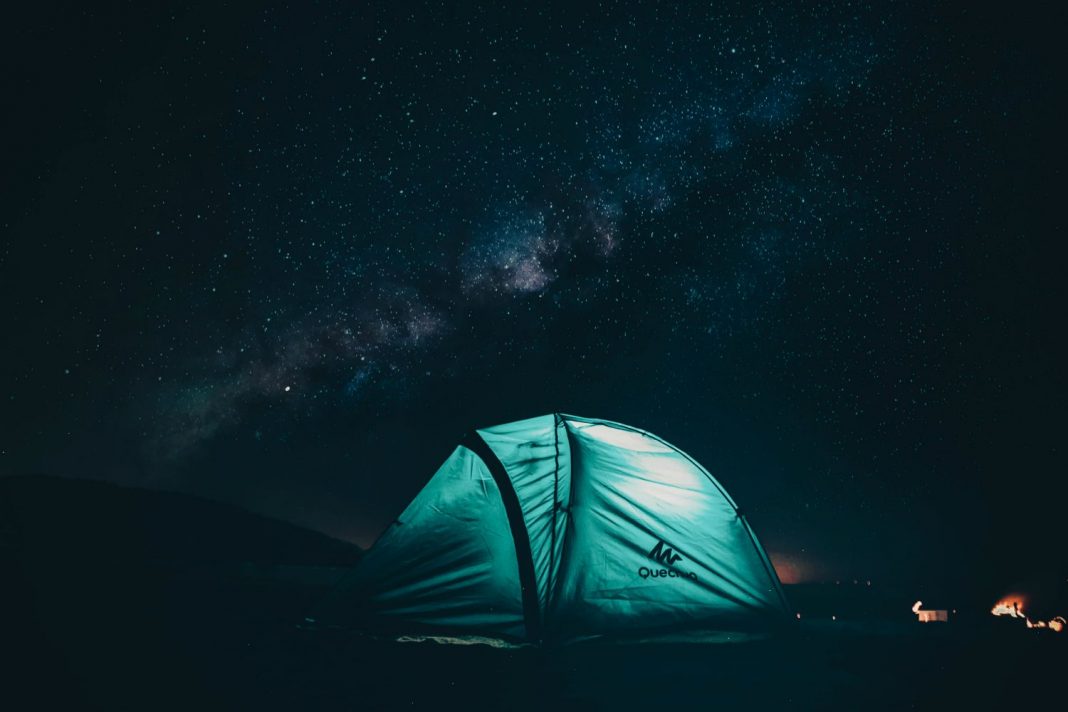 Officer Ismael Tamayo, a 13-year veteran of the LAPD, is being held on $1 million bail after a fellow off-duty officer was shot at around 1 a.m. Sunday during a camping trip at Stoddard Wells Off-Highway Vehicle Area in Apple Valley, the Los Angeles Times reports.

Tamayo, 44, was arrested on suspicion of attempted murder after San Bernardino County sheriff’s deputies responded to a shooting call and found the victim with a gunshot wound to his upper body. Tamayo was in possession of a firearm when he was found nearby and arrested, the LAPD said in a statement. Another off-duty officer at the scene has not been charged.

According to NBC News, the cops had been drinking and shooting during the campout.

The victim is in stable condition and expected to recover after being airlifted to a nearby trauma center. Both Tamayo and the wounded officer reportedly serve in the department’s Newton division.

The reasons for the shooting “are still under investigation,” the San Bernardino Sheriff’s Department said in a statement. LAPD Chief Michel Moore said his department will cooperate with the sheriff’s office. Members of the LAPD’s Force Investigation Division of Professional Standards Bureau also responded to the scene and have launched an administrative investigation.

“The events overnight culminating in the serious injury to our off-duty officer apparently at the hands of another member of this Department, give me great concern,” Moore said in a statement Sunday. “I am committed to determining what and how this occurred.”