Home Crime A Peek at Some of the Stolen Art the LAPD Is Trying... 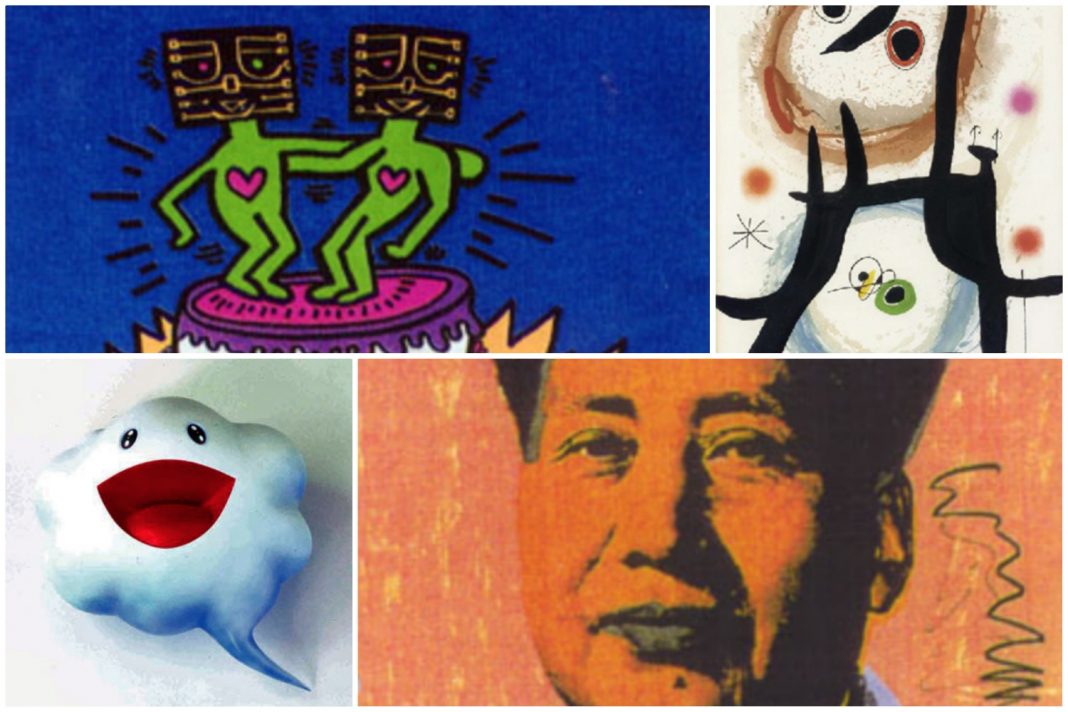 Los Angeles has more museums than any other city in America. We also have more people working in the arts than anywhere else. Take that number and divide it by the crime rate and you get the LAPD Art Theft Detail.

The unit is the first and only force in the country dedicated to retrieving stolen artwork from collectors, galleries, and auction houses, and returning it to the rightful owner. “It’s not like you can just put a Monet into a database for stolen property,” says Detective Don Hrycyk, who headed the unit for more than 20 years. “There are so many lookalikes. It has to be unique enough so you can positively identify it.”

Being the art cop (that’s his email address, BTW) in a city like ours means that celebrity portraits, movie props, and even an Oscar statuette turn up on the lost list alongside Picasso etchings. Hunting down stolen art requires becoming an expert in coins, baseball cards, musical instruments, and anything else that can be pilfered. “A particular comic book was owned by the actor Nicolas Cage,” Hrycyk remembers. “A dealer gave us a heads up that it had surfaced and we did a sting operation to recover it.” Cage’s copy of Action Comics #1 (the issue, from 1938, features the debut of Superman) later sold for $2.1 million.

The Art Theft Detail turned up in the news again last week when antique furniture designed by architects Frank Lloyd Wright and Rudolph Schindler was revealed to have been stolen from USC. “We want to let people know that things aren’t gone forever,” says Hrycyk. “It may no longer be in the thief’s hands, but with somebody who wants to get top dollar for it.”

The Wright-Schindler case may be one of the detective’s last. The detail was officially disbanded in October, (Hrycyk blames “changing priorities”) and the veteran officer was reassigned to a burglary unit. “I take what comes through the door, but if there’s an art case, I’m encouraged to handle it.” We hope the USC thieves fess up before it’s too late. “I’m getting to the end of my career,” the detective says. “And there’s nobody in training.”

The Art Theft Detail has been successful in recouping plenty of artwork, but the pieces below are still on the loose. 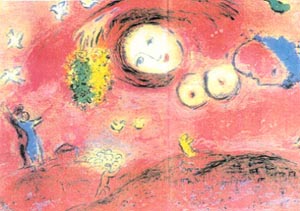 RELATED: L.A.’s Velvet Painting Museum Is Hanging on For Dear Life in Chinatown