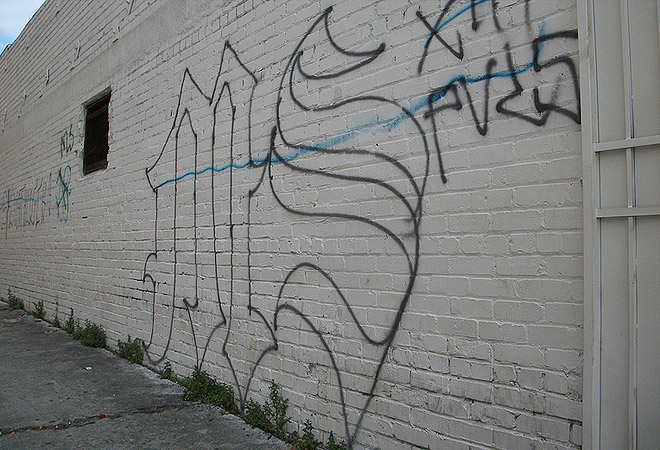 The LAPD held a press conference today announcing the arrest of 25 reputed members of L.A. gang and transnational crime syndicate Mara Salvatrucha (MS-13). Twenty names were released Monday in a series of five separate indictments, while five other individuals have yet to be charged.

The grand jury indictments inculpate the defendants with extortion and conspiracy to commit extortion for the organized blackmailing of food truck vendors starting in the summer of 2007. Court documents reveal that MS-13 gang members approached food truck owners and employees demanding anywhere from $30 to $100 in weekly “rent”—the fee for operating their trucks in the gang’s territory. The victims were also threatened with violence—and in at least one instance, murder—if they did not comply with the gang’s demands.

Yesterday’s arraignments were the culmination of a yearlong investigation by the LAPD and the District Attorney’s Office. The defendants, ranging from a 63-year-old woman to a 17-year-old boy, are each being held on bail upwards of $3 million.