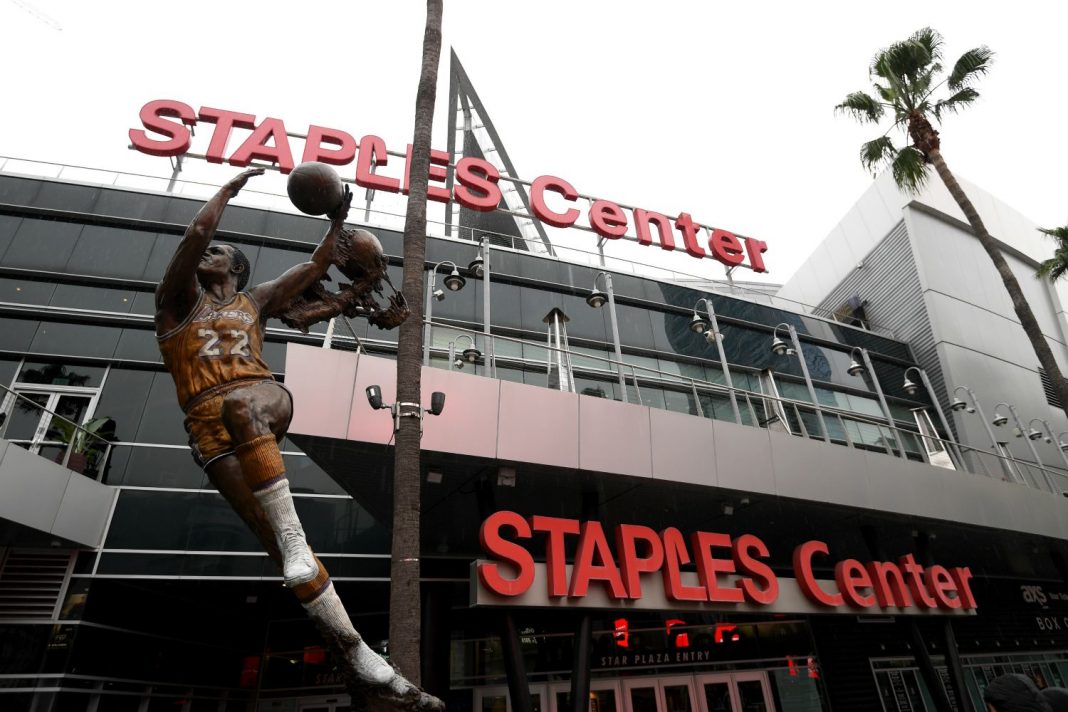 The Los Angeles Lakers announced Monday that it has returned the $4.6 million it received from the federal Paycheck Protection Program while hundreds of thousands of small businesses got no relief from the botched bailout, ESPN reports.

Although the team technically qualified for the loan under Small Business Administration guidelines because it has fewer than 500 employees, the Lakers said it returned the money after the news broke that powerful brands with plenty of cash helped to deplete the program’s initial $349 billion fund in just two weeks while legitimately struggling businesses went under.

“The Lakers qualified for and received a loan under the Payroll Protection Program,” the team told ESPN. “Once we found out the funds from the program had been depleted, we repaid the loan so that financial support would be directed to those most in need. The Lakers remain completely committed to supporting both our employees and our community.”

Many smalltime operations got nothing from the first round of loans because the application process was so complicated, while high profile outfits had friendly, powerful bankers to help them skip to the head of the line.

For instance, restaurant chains Shake Shack and Potbelly are returning $10 million each in PPP loans in the wake of public derision, while Fortune 500 player AutoNation is sending back its $77 million SBA bonanza.

Likewise, Harvard, Yale, Stanford and Princeton have all rejected millions in federal aid, while USC insists it needs to hold onto its allotment of $22 million government coronavirus dollars.

With an estimated value of $4 billion before the pandemic hit and a $150 million-a-year broadcast deal—the biggest in the NBA—the team still stands to lose tens of millions with the playoffs in doubt, but it can apply for up $325 million in loans from the league itself. Sources tell ESPN that the Lakers will pursue that option.

Meanwhile, companies hoping to get help from a second round of loans took another hit Monday as the Small Business Administration’s website crashed on the first day the Paycheck Protection Program reopened.

RELATED: As Insurance Claims Are Denied, Classic L.A. Restaurants Are Struggling to Weather the Pandemic