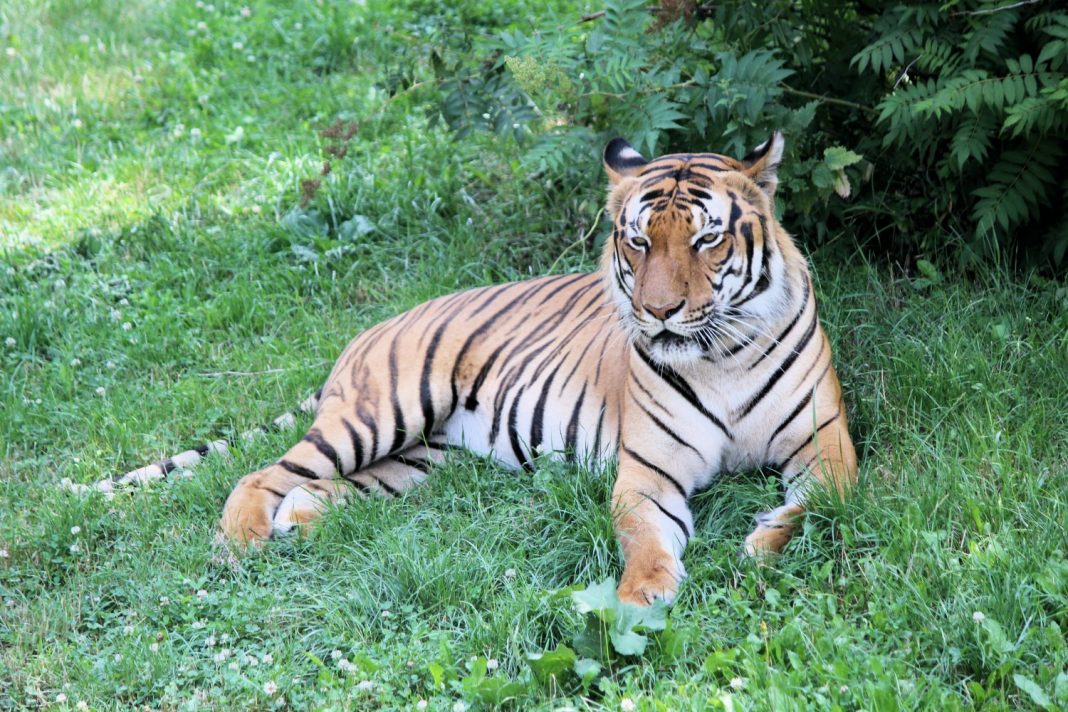 Zoos all over the world are closed to the public, but that doesn’t mean animals are safe from COVID-19. Upon learning that a four-year-old Malaysian tiger named Nadia at the Bronx Zoo was infected—the first confirmed case in the U.S. of an animal contracting the infection—the Los Angeles Zoo announced it is establishing protocols to keep its animals from being exposed to the virus.

The zoo said in a statement Monday that it has put in place precautions for every cat species in its care, including “the use of personal protective equipment such as masks and gloves and social distancing with these animals.”

The L.A. Zoo already takes these measures with its primate residents, as well as its bearcats and its mustelids—which include weasels, badgers, otters, ferrets, minks, and wolverines. Zoo officials say they don’t currently plan to test these species, nor their big cats, because none of the animals are showing symptoms of COVID-19.

Other animal advocate groups are also taking action in response to the news.

An official at Big Cat Sanctuary in San Diego tells ABC 7 that its staff is “practicing social distancing with the animals. We’re gonna try to stay six feet from the animals, having a mask when we’re working with the animals and each other. Just like everybody else, lots of training, and just try to do the best we can.”

Dr. Paula Cannon of USC’s Keck School of Medicine also told ABC 7 that people who have contracted COVID-19 or are showing symptoms should distance themselves from their pets for the animals’ safety.

Nadia was tested after she exhibited a dry cough and diminished appetite. Three other tigers and three lions are also showing coronavirus symptoms, but all the cats are expected to recover.

While Nadia is believed to have been infected by an asymptomatic caregiver, the Centers for Disease Control say there is no evidence that pets or imported animals or animal products can infect humans with the virus.

RELATED: As Many Stay Home, L.A.’s Air Quality Is Better Than It’s Been in Decades