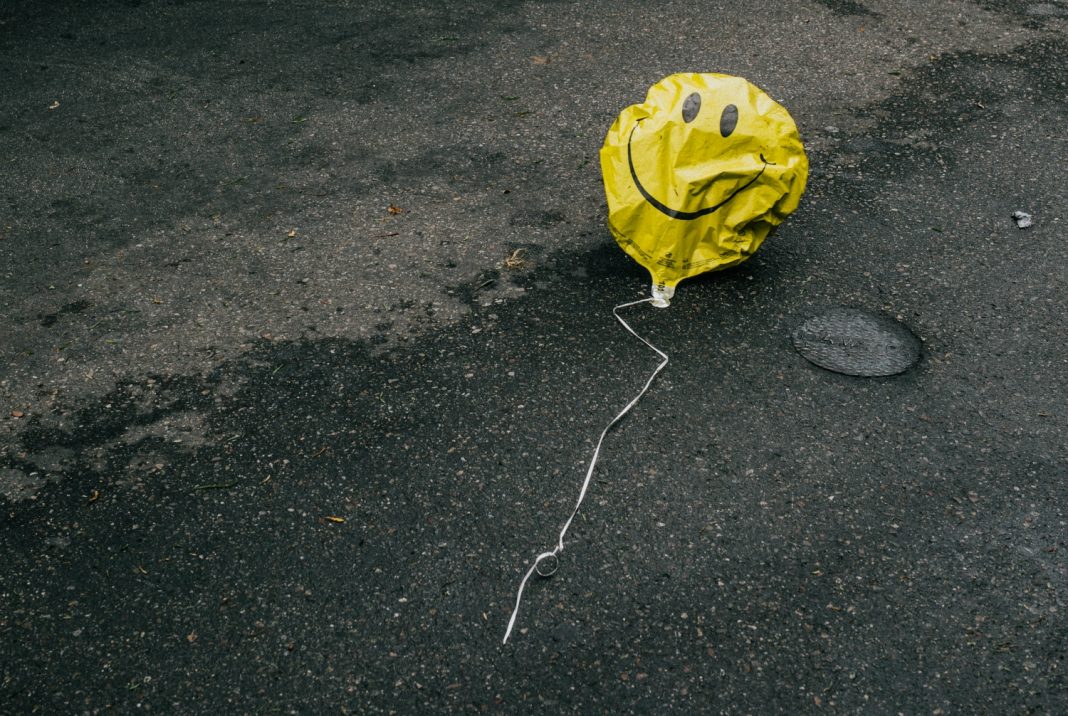 Turns out nearly constant sunshine and delightfully low humidity aren’t panaceas. Earlier this week, USC released the results of a survey that indicates residents of L.A. County are just slightly less satisfied with their lives than people who live elsewhere in the country.

According to USC Dornsife school’s LABarometer, a quarterly online poll of 1,700 local people, Angelenos are more satisfied than dissatisfied with their lives, but on a scale from 1 (strong dissatisfaction) to 7 (strong satisfaction—must be nice), they averaged 4.4, while the national average is 4.6.

So what’s keeping our frowns upside down? You’re not going to believe this, but dissatisfaction with personal finances in relations to the high cost of living was identified as having a major impact on Angelenos’ overall satisfaction with their lives.

“Our first survey results show a resounding theme, which is that the high cost of living in Los Angeles largely dampens residents’ views on a range of measures, from life satisfaction to their economic outlook,” sociologist Kyla Thomas, director of the project, says.

Not at all surprisingly, the study also found that income directly affects people’s attitudes. Angelenos who make upward of $100k annually reported greater life satisfaction (5.0 on that 1 to 7 scale) than people at lower income levels, who all hovered in the 4s.

LABarometer, which is being funded by Union Bank, is “the first survey of its kind to regularly engage with the same group of Los Angeles County residents over time, tracking how their individual lives change in the face of L.A.’s dynamic environment,” according to USC. Each quarter, the respondents will be invited to answer questions about issues at the forefront of life in L.A., from transportation to housing. The hope is that the results will help inform policy makers.

This first batch of survey results also found that Angelenos are more pessimistic about the economy than the rest of the country, and that L.A. county residents are more willing to pay a bigger chunk of their income toward rent (like we have a choice).

Still, 79 percent of respondents said they plan to stay put for at least the next year.

RELATED: The Pleasures and Pains of Walking in L.A.