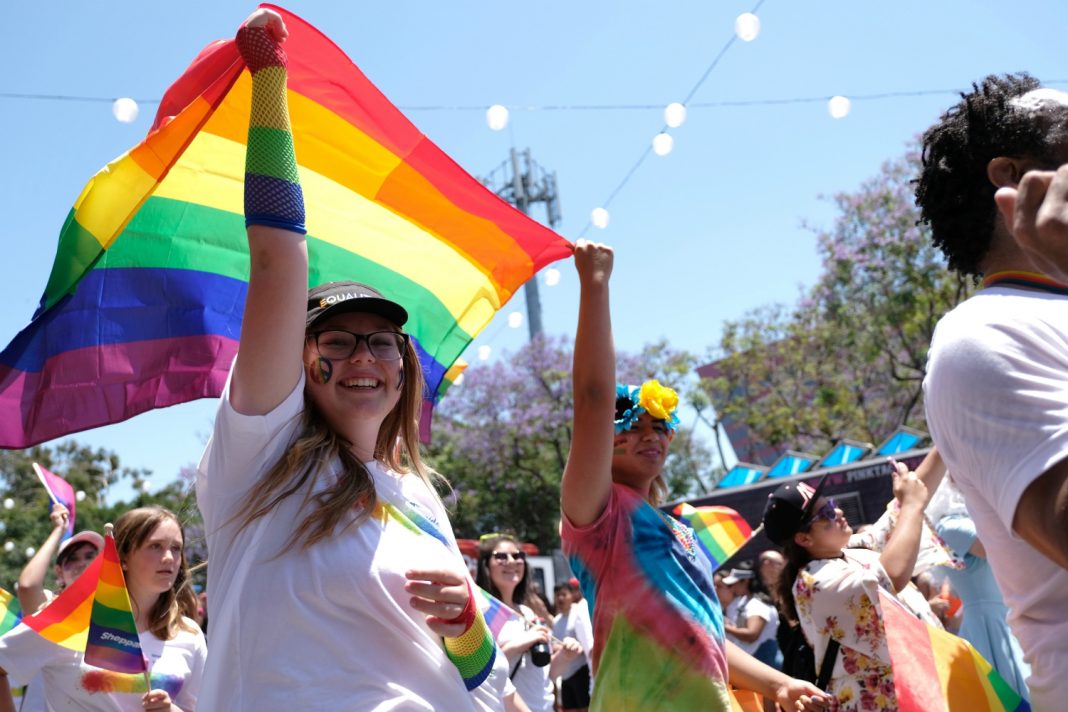 L.A. Pride will be back post-pandemic—but it won’t be in West Hollywood. After more than 40 years of celebrations in the neighborhood, parade and festival organizers Christopher Street West have decided it is time to take the event to other parts of Los Angeles.

The Board of Directors decided to take this approach for several reasons,” reads a letter sent by Christopher Street West to the West Hollywood City Council. “These include construction in West Hollywood Park, the changing demographics of Greater Los Angeles, our commitment to being responsive to the LGBTQIA+ community’s needs, and our allyship and collaboration with other movements for social change.”

Neither a new location nor plans for L.A. Pride have been announced, though there has been speculation that Christopher Street West may attempt to move their events to downtown Los Angeles, either for 2021 or at some point in the future.

Even without the official L.A. Pride-branded celebration, West Hollywood will still have celebrations of LGBTQ+ Pride.

“We remain the heart of the LGBT community in Southern California and will continue to do so,” West Hollywood City Councilmember John Duran wrote in an email to the Los Angeles Times. “West Hollywood Pride will continue uninterrupted as it always has on Santa Monica Boulevard and San Vicente.”

For decades, the city of West Hollywood has partnered with Christopher Street West on the festival, but even before the non-profit’s letter saying they would be moving out of the neighborhood for next year, Duran and fellow Councilmember John D’Amico raised the issue of seeking bids from new event producers in June.

West Hollywood puts in a significant amount of money to support L.A. Pride. The Times reports that the contribution of public funds has risen from $500,000 in 2015 to an estimate of $3 million had the 2020 event taken place as originally planned.

Upon learning that Christopher Street West would not be submitting a plan for a 2021 event on the usual site, D’Amico told the Los Angeles Times that he was “excited that we’re given a clean slate” and that the organizers moving along would free up local leaders to create their own celebrations that are “more reflective of the times.”

CSW’s L.A. Pride has been criticized in recent years on several fronts. An online campaign in 2016 labeling the event “Gay Coachella” and “#NotOurPride” called out the organizers for turning the L.A. Pride festival into an exclusive, expensive space. That campaign ultimately lead to CSW reframing the 2017 parade as a “protest march,” attempting to reconnect with Pride’s roots.

“I want you to have a good time … but at the same time, make it accessible for everybody because this actually does mean something. You can’t marginalize communities, and you can’t compartmentalize the people who have money and those who don’t,” activist Jazzmun Nichala Crayton told the Los Angeles Times at the time.

But in 2020, Christopher Street West was back in hot water for what critics see as a lack of representation visible at L.A. Pride and among its organizers, as well as missteps in how the organization worked with other local groups working for social justice within the LGBTQ+ community and in Los Angeles at large.

Last month, Christopher Street West issued an apology, acknowledging some of the concerns. “We recognize systemic racism, implicit bias, and privilege permeates this county, and this includes the history of our organization,” it reads. “We hope to see progress and start with change from within.”