Home Disaster How Would L.A. Fare in a Nuke Attack? Better Than New York 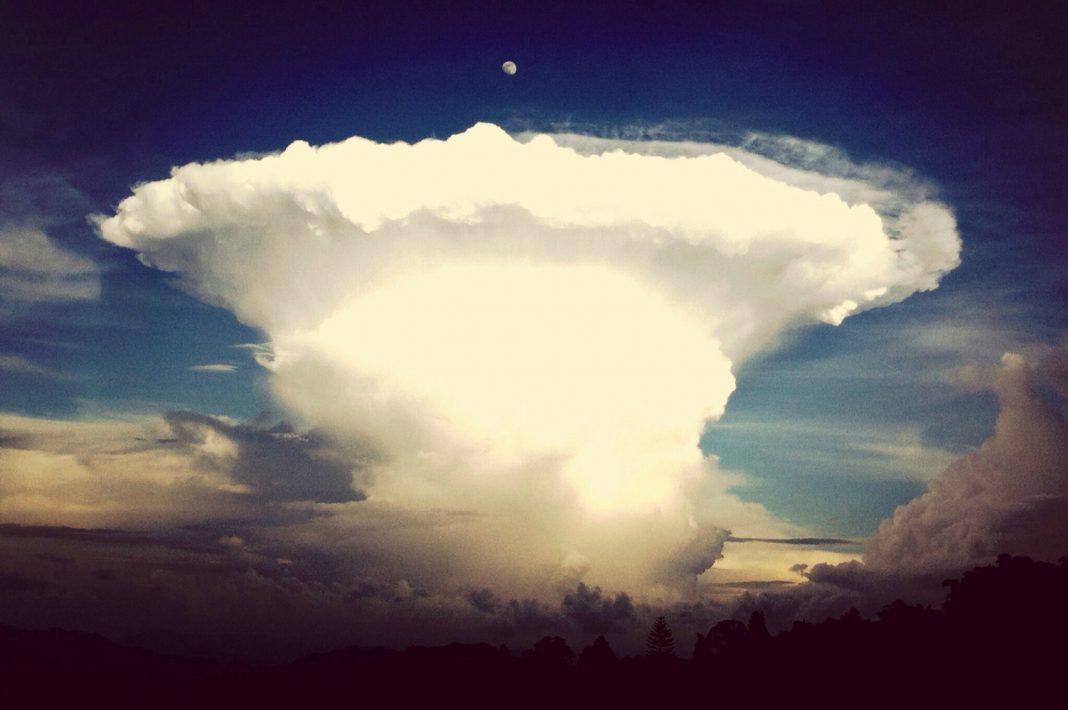 If you’re wondering what would happen if North Korea makes good on the mysterious “Christmas gift” threat issued this week, the handy NukeMap app created by nuclear weapons historian Alex Wellerstein lays out the numbers in grim detail.

The United States has been closely monitoring North Korea since Ri Thae Song, a vice foreign minister of U.S. affairs, warned on Tuesday that nuclear talks must resume by December 31 or, “What is left to be done now is the U.S. option and it is entirely up to the U.S. what Christmas gift it will select to get.”

If a 15 kiloton atomic bomb—the size of the “Little Boy” device dropped on Hiroshima in August, 1945—were to hit downtown L.A., roughly 85,000 people would die, with another 140,000 injured. Because the city is so spread out, however, most neighborhoods not in close proximity to downtown would be unscathed.

The projections are much worse for the East Coast. A WWII-sized attack on Times Square would render most of Midtown Manhattan a memory, with more 422,000 dead and nearly 700,000 injured, the effects being felt as far away as New Jersey and Queens.

While few believe North Korea has the capability of striking the U.S. mainland with a nuclear missile—yet—some think that an attack on Hawaii is possible. In that case, the death toll of a strike against downtown Honolulu would be roughly 56,000, and 109,000 injured.

Unfortunately, a 75-year-old atomic bomb design is not what researchers think we’d be facing in a doomsday showdown with North Korea. Analysis of the country’s last nuclear weapons test in 2017 indicates the country detonated at 250 kiloton blast, about 15 times more powerful than the Hiroshima bomb, lending some experts to believe North Korea’s claims that it now has the hydrogen bomb.

6 Books You Need to Read This August

Cinefamily Will Screen The Interview If Other Theaters in L.A. Won’t