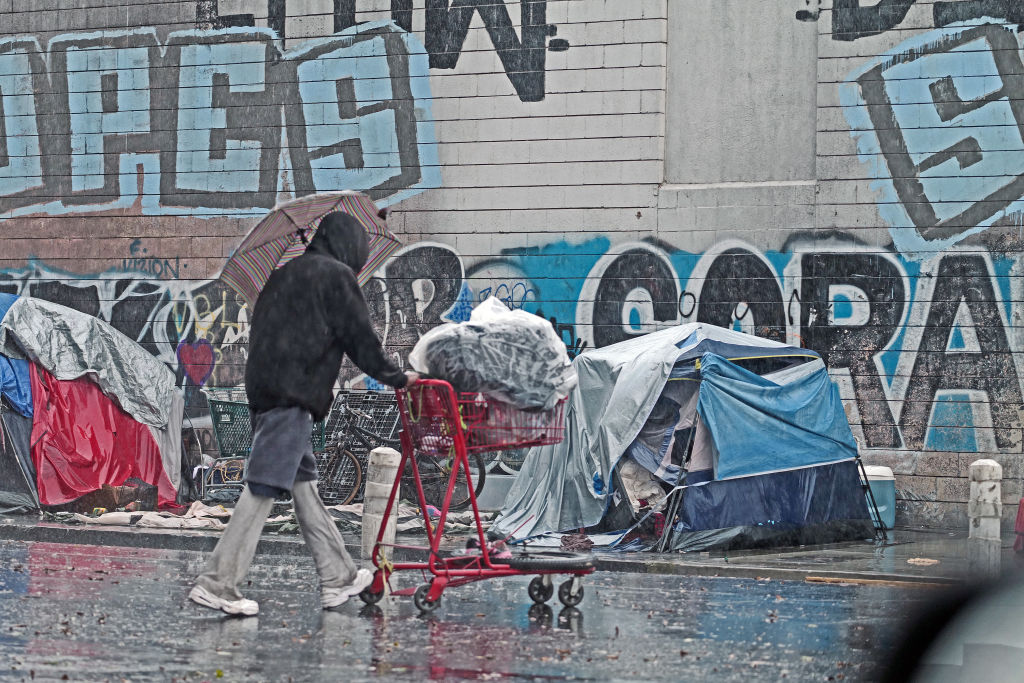 LA Family Housing hopes Mayor Eric Garcetti listens to their “expertise, experience and knowledge” as he runs a campaign on ending the “humanitarian crisis” of homelessness in the city of Los Angeles.

“There’s a lot of people with a lot of ideas and it’s great to see this city finally have that energy around this, but we have to make sure that it’s executed in the right way that actually provides longterm permanent solutions,” LAFH co-chair, Blair Rich told Los Angeles magazine. “The housing is really important, but it also needs social services, it also needs medical care, we need more mental health care.”

“We have to bring that full package to people and really get them to break that cycle and there’s a lot of organizations like LA Family Housing in this city that have the expertise and the experience and the knowledge and the capacity to do that. We need to keep supporting these organizations who can really answer the problem, but the city and the government have to help us scale that effort and they have to help us make it more affordable and faster to build permanent housing,” she added. “It’s really challenging the amount of red tape you have to go through to get these structures built and get people housed.”

In case you missed it, Garcetti proposed spending more than $1 billion to create housing and other programs to help those living in the streets. More specifically, the money would allow for the city to purchase buildings in several inter cities and convert them into apartment complexes for Los Angeles’ most vulnerable neighbors. The spending plan is part of the Mayor’s $11.8 billion budget for the fiscal year that begins this July.

Homeless encampments have spread into almost every neighborhood since the global COVID-19 pandemic has begun. Though Rich says living on the street was never safe before, she notes the crisis only made matters worse.

“The pandemic obviously pushed need through the roof,” she said. “It’s a wake up call within itself. It showed with the resources from the city what’s possible and we were really involved in project Room Key and turning hotels into shelter for people and we were able to get thousands of people into housing that way. It’s a really good lesson in needing that kind of mentality where the city comes together and changes policy quickly and I think we need more of that in this city because this is a humanitarian crisis and we need to answer accordingly with that level of urgency.”

LA Family Housing held a gala in West Hollywood Thursday night to honor the charitable work of Interscope Vice Chairman Steve Berman, his wife, Frances, and their daughters Lucie and Liliana. The non-profit organization helps people transition out of homelessness and poverty through a continuum of housing enriched with supportive services.

“Frances Berman is an unbelievable advocate and fierce supporter,” Rich said. “Her family has followed her lead in this, the Berman family are true advocates. They don’t just show up and put their name on something. They have put their heart, mind and soul and everything else into raising as much money as possible. They really believe that we all have to take action in this city to end this humanitarian crisis and they’re just remarkable.”

Gov. Newsom to Release $1B in Previously Withheld Homeless Funds