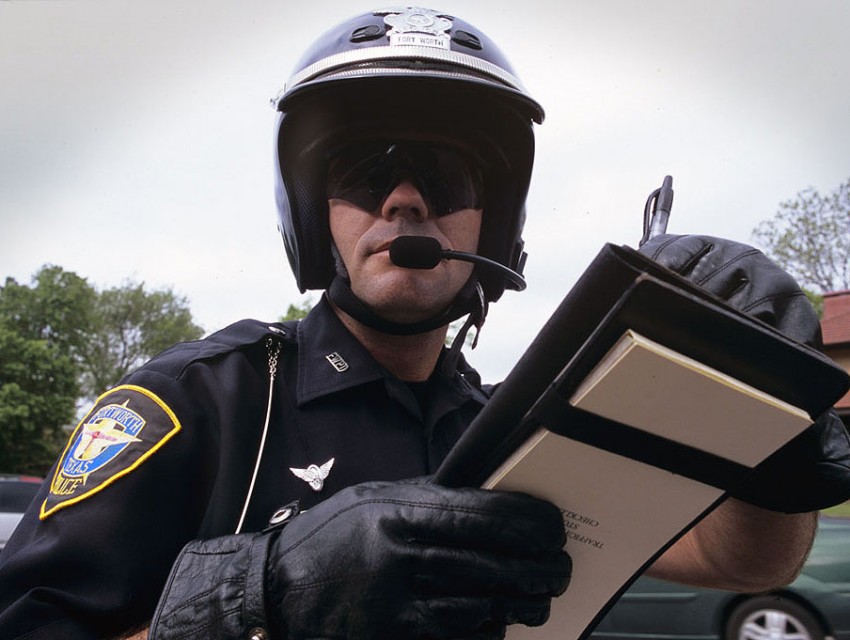 TRAFFIC COPS IGNORE YOU ON PURPOSE…

…WHILE TICKETING YOU WITH THEIR UNCOOL TECH

NO PAY IS THE DUMB WAY TO PLAY

KEEP AN EYE ON POLITICS

UPSIDE: THE MONEY IS PUT TO GOOD USE

BUT IT STILL TICKS US OFF