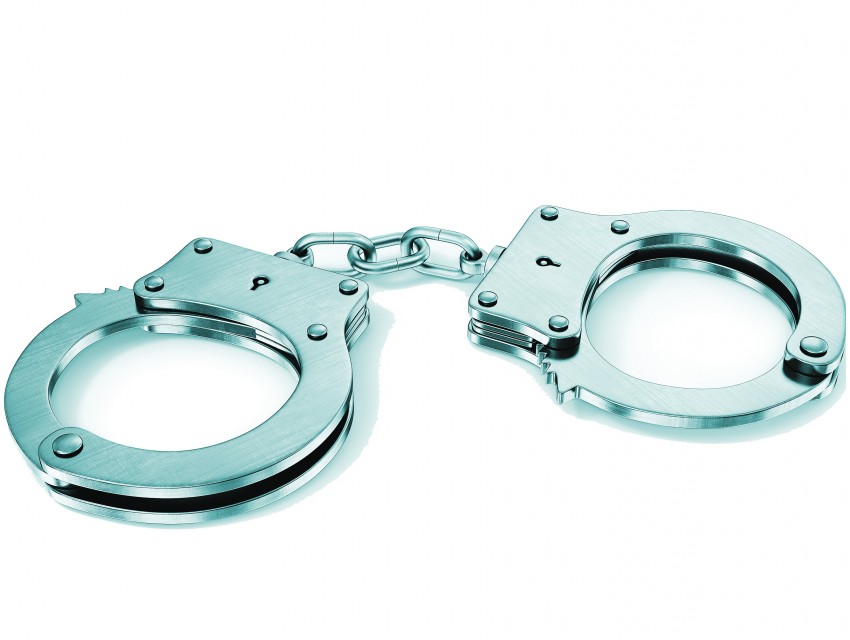 Enter The Cone Zone
There are typically one to four DUI checkpoints in L.A. on Fridays and Saturdays (more during certain holidays), from around 8 p.m. to 2 a.m. Locations are determined by where DUI collisions and arrests are most commonly reported. One top spot: Malibu.

Don’t Even Try It
Digital signs are placed ahead of checkpoints so drivers can make legal turns and circumnavigate traffic. But officers stake out nearby areas to watch for panicked U-turns and other illegal moves. Act impulsively and you risk getting pulled over, then hit with a traffic ticket.

Check This Out
About 20 officers help manage a checkpoint, which has a set process in place (example: letting five cars pass, then stopping three). If you’re stopped, a cop will ask if you’ve been drinking. Answering is voluntary, but you are required to present your driver’s license, registration, and proof of insurance. If you exhibit physical indicators (booze breath), you’ll be subjected to field sobriety checks like the walk-and-turn test.

Know The Score
You may be asked to take a voluntary blood alcohol test, using a breath-based preliminary alcohol-screening device. If you’re below the legal limit of 0.08 percent, you’re free to go. If above, you must submit to a legally binding Breathalyzer test or blood test. Breathalyzer tests are administered on site. Blood tests are not.

Busted. Now What?
If arrested, you’ll be cuffed, booked, and taken to a jail facility. First-time offenders are held there until blood alcohol levels drop well below the legal limit. Depending on the burnoff rate, an intoxication level of 0.08 percent might result in four to five hours of pokey time.