Home Urban Development L.A.’s NFL Dreams are Back in Play 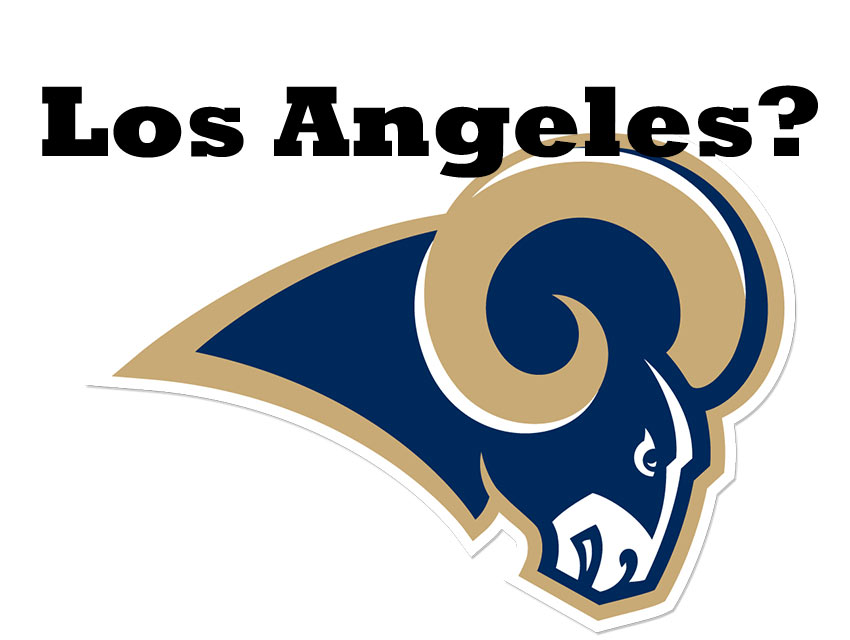 Inglewood’s resurgence just keeps on keeping on. A year after the Forum first showed off its $70-million makeover, the South L.A. neighborhood beat out 15 competitors to be named Curbed L.A.’s Neighborhood of the Year and plans for yet another events venue plus an NFL stadium are now underway. St. Louis Rams owner Stan Kroenke purchased a chunk of acreage near the Forum last year, but only recently made his intentions to build an 80,000-seat sports center and a separate performance space known. The “tax-free” project is expected to show up as a ballot initiative this year, but speculation about which NFL team might play in the future stadium is already heating up. The fact that the Rams have the option of going month-to-month with their stadium lease in St. Louis starting this month? That’s even more interesting than last week’s Alabama vs. Ohio State Playoff Mystery.

For those who are keeping score: The football stadium AEG has proposed for downtown is still kicking. Under their agreement with the city, that group has a few more months to partner with an NFL team.