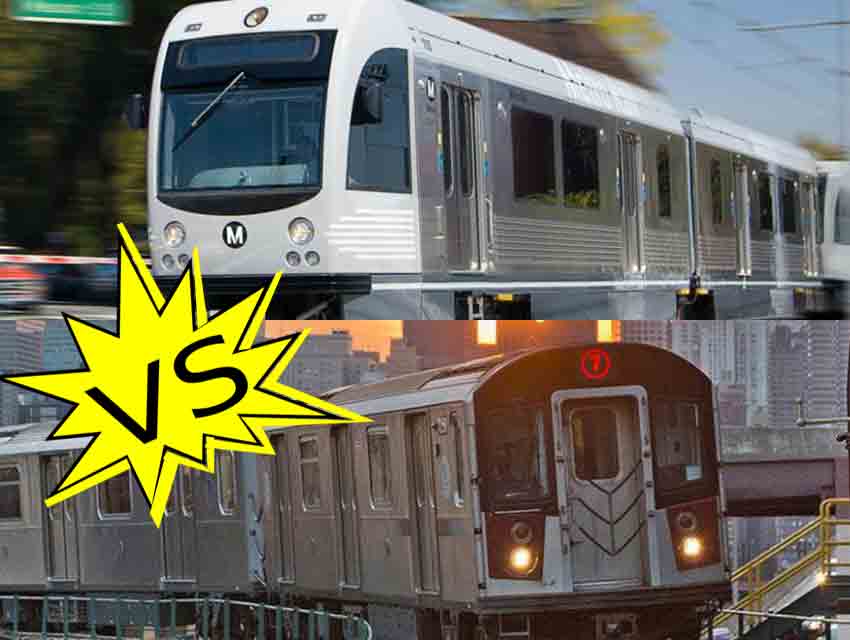 With all due respect to Conan O’Brien v. Madeleine Albright (2014), we have a new favorite Twitter feud: Los Angeles Metro v. New York MTA. If you haven’t been following along, the transportation agencies have been going Tweet to Tweet since Tuesday night over who will win when the Dodgers play the Mets in the NLDS playoffs next weekend.

At this point in the battle, the agencies are tossing around the terms of a wager on the teams, and we want to weigh in on what the New York MTA should have to do when—not if—the Dodgers best the Mets. Here are six ideas. Bring on the playoffs!