Home Technology Los Angeles Is Teaming Up with Google to Save Angelenos from the... 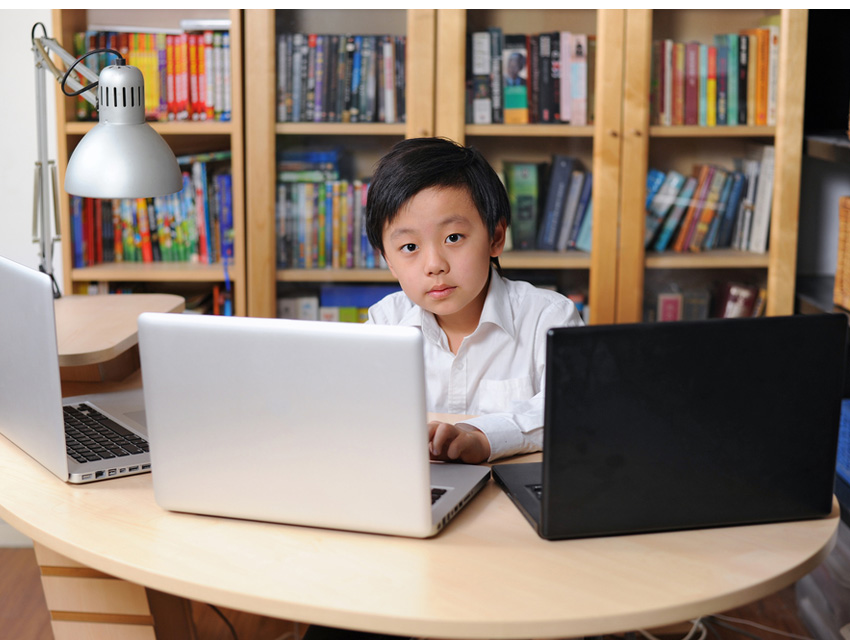 The city is partnering with Google Fiber to bring high-speed internet service to L.A., the mayor’s office announced today. Wait, don’t we already have that? No, apparently we’re all working with glacially slow connections. Google Fiber’s entrance into the L.A. market—paired with AT&T’s plan to bring its GigaPower broadband service to the city—will translate to an Internet that carries 1,000 megabits of information a second and is 20 to 200 times faster than what’s currently available.

Google Fiber and GigaPower could mean watching videos, downloading documents, and retouching photos can be accomplished lickety-split. City officials see this as a boon not just for households, but local businesses, especially as L.A. works to expand its tech-industry footprint (watch your back, Silicon Valley).

Initial discussions about construction needed for Google Fiber’s implementation have already happened; the company’s engineers will move forward with advanced plans in the next months.

The city is already the largest broadband market in the nation and is taking aggressive steps to be one of the most wired metropolises in the world. Metro is working on adding WiFi to the subway, light-rail stations, and bus stops, while LAX recently upgraded its free internet, and a new plan, CityLink LA, will work to give every residence and business in the city improved internet access. L.A. is also part of the president’s #ConnectHome initiative, which will wire hundreds of thousands of low-income households.

A Simpler Time: The Internet Is Nostalgic for Last March

Vaccine Selfies May Be Clogging Your Feed, but They’re Also Doing Good