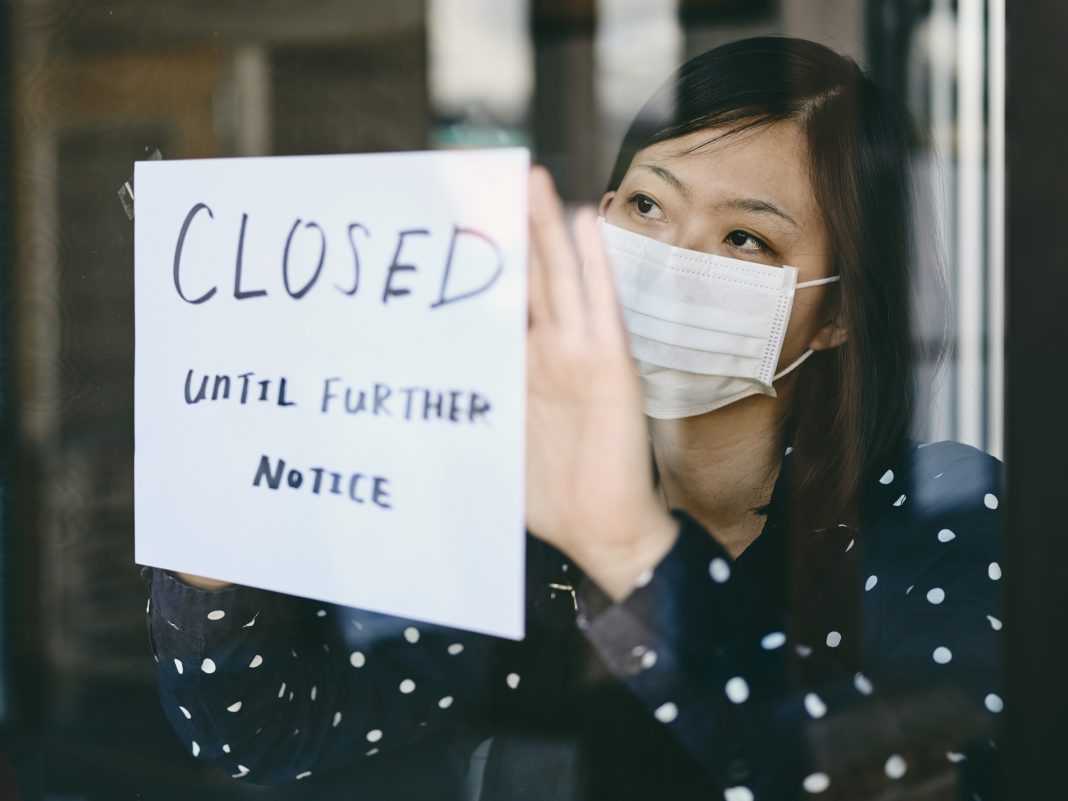 A three-week halt on outdoor dining at restaurants, wineries, breweries, and bars in Los Angeles County appears set to go into effect on Wednesday night as scheduled, after withstanding multiple challenges today. A Superior Court judge rejected a motion to block the ban and a motion proposed at to the Board of Supervisors failed to receive a majority of votes.

On Tuesday morning, a judge dismissed a challenge to the health order filed by the California Restaurant Association. Judge James Chalfant deemed the evidence offered by the group wasn’t enough to halt the shutdown.

At a meeting of the L.A. County Board of Supervisors, public health officials presented a series of recommendations for a “targeted stay-at-home” order yet to be formally adopted. After laying out the initial framework of those modifications to current protocols, the supervisors’ questioning took a contentious turn, as Janice Hahn and Kathryn Barger challenged the doctors on the rationale for closing outdoor dining.

Public Health Officer Dr. Muntu Davis, cited two studies in particular, one that found people who test positive for COVID-19 are twice as likely to report having dined out, and separate research that found workplace outbreaks at restaurants have increased threefold.

“If we’re going to ask people to sacrifice quality time with the people they love, the things they enjoy doing–and also their paychecks–they need to trust that these are the right recommendations,” Hahn stated. “If we had federal dollars to pay people to stay home, thinks would be different […] To close restaurants without money to pay these workers, we are careening down an economically dangerous road.”

Following an animated line of questioning during which she challenged the decision to focus on outdoor dining as a high-risk activity based on what she interpreted as inconclusive data on the matter, Supervisor Barger introduced a motion to the board that would have halted implementation of the public health order. She and Hahn were the only votes in favor, with three votes against from supervisors Sheila Kuehl, Mark Ridley-Thomas, and Hilda Solis.

“I sadly–but strongly–support [pausing outdoor dining],” said Kuehl, noting that she had received communications particularly from restaurant workers groups who backed the move, and expressing concern that the largest growth in cases and hospitalizations in the county appear to be concentrated in lower-income communities, more likely, she said, to be home to hospitality and service workers.

In an 11 to 3 vote, Los Angeles City Council passed a non-binding resolution expressing that body’s preference that outdoor dining be reinstated, but the city is obligated to follow County regulations.

At least one municipality has decided to act unilaterally on the matter, however. Pasadena city officials announced that they would not demand restaurants follow the order, and would instead follow state guidelines, which currently do allow for outdoor dining, even in Purple Tier counties.

Pasadena and Long Beach each maintain their own city-level public health departments which issue local orders, which generally stay close to county guidelines. All other cities and unincorporated areas of Los Angeles County are covered by the county’s Department of Public Health.