» The jury will begin on Tuesday to deliberate its verdict in the case of Kyle Rittenhouse, the now 18-year-old who killed two men and injured a third on August 25, 2020 during protests against police violence in Kenosha, Wisconsin. Jurors heard dueling arguments from prosecutors and defense attorneys who said Rittenhouse intended to kill with his AR-15-style rifle, while his lawyers argued that he was acting in self-defense. [NPR]

» Seven out of 10 Californians have received at least one COVID vaccine dose, equaling more than 27 million people, data from the Los Angeles Times shows. Meanwhile only 63.2 percent of residents have completed their inoculation series. [Los Angeles Times]

» Mickey’s Toontown in Disneyland will close next year for a renovation of the theme park experience, Disney announced Monday. The updated Toontown, which will debut in early 2023, will feature new attractions and open grass play spaces for “both spontaneous family play and parental relaxation,” the company said. [KTLA]

» While gracing one of the three covers for GQ’s 26th annual ‘Men of the Year’ issue, Lil Nas X opened up about his love life and why he’s taking a break from dating. “It’s a responsibility,” the 22-year-old musician said. “I’ve been wanting somebody for so long and wanting somebody to love for so long, but it’s a real responsibility. And you have to give this person your time. And I like to go missing for like a week to focus…not talk to anyone and focus on myself. And I’m more in love with what I’m doing than people.” [GQ]

» Taylor Swift surprised fans on Monday with the release of the music video for her new song “I Bet You Think About Me,” which was directed by actor Blake Lively. “I finally got to work with the brilliant, brave & wickedly funny @blakelively on her directorial debut. Join us as we raise a toast, and a little hell,” Swift wrote in a post on Twitter. [The Hollywood Reporter]

» UCLA Crowd Surge Sparks New Safety Protocol Amid Astroworld Aftermath After a large group waiting outside of a UCLA basketball game turned into a mob, officials have added special guidelines

» Hollywood Crew Members Approve New Contract With Studios The IATSE ratified the agreement by a close margin of 50.3 percent after months of negotiation 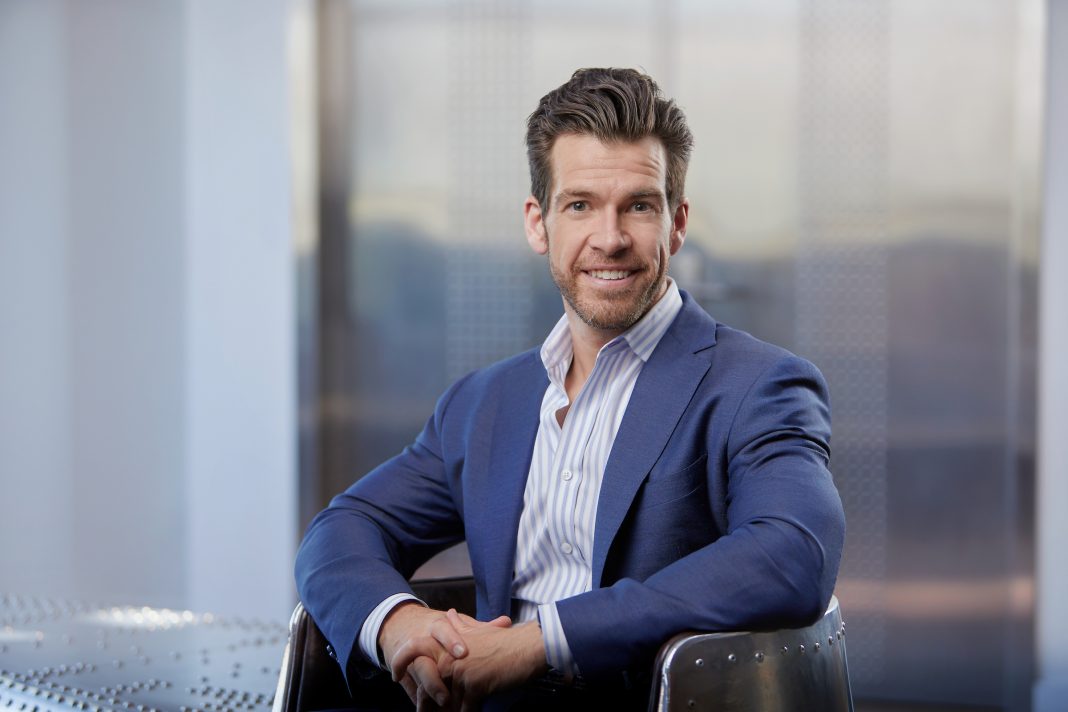 If you followed any of the scary reports from the COP26 international climate change conference in Glasgow, Scotland — attended by President Biden, climate envoy John Kerry, Speaker Pelosi (with AOC in tow), a number of other US Congresspeople and Senators, British PM Boris Johnson, Swedish climate activist Greta Thunberg — you know that efforts to curtail greenhouse gases that cause climate change are being stepped up all over the world. Scientists, expert and advocates are all ringing the alarm that it’s now or never when it comes to the global climate crisis.

On November 10, the United Nations released a draft of the accord it’s drawing up in Glasgow in terms of how to cut planet-warming greenhouse gas emissions. It includes phasing out the culprits: coal, and subsidies that go to oil and gas production. In the best of all worlds, the UN hopes the phasing out of greenhouse gases will be “around midcentury.” But that means everyone needs to start now.

Until then, brace yourselves for more heat waves, wildfires, droughts, floods and species extinction. However, one Los Angeles man has launched a campaign to stop greenhouse gases: he’s raising money for the retraining of the real estate industry –- particularly in L.A. — to use the newest technology to cut out greenhouse gases in construction.