With a Los Angeles Lakers jersey worn by Kobe Bryant in his rookie year having just sold for $2.73 million, sports fans with expensive tastes will want to check out the upcoming “Sports Legends” auction at Julien’s this month.

Game-worn items that belonged to the NBA great will be on the block at the Beverly Hills auction house on June 28, along with pricey treasures from other titans of athleticism, including Michael Jordan, Serena Williams, Larry Bird, Mike Tyson and, the greatest of all time, Muhammad Ali. 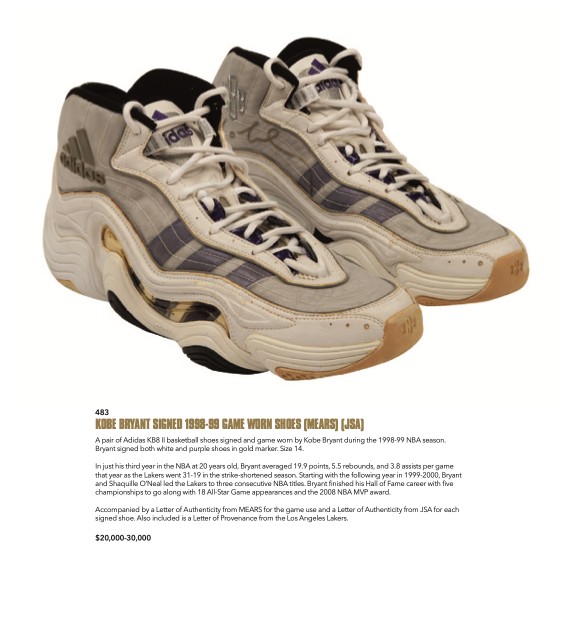 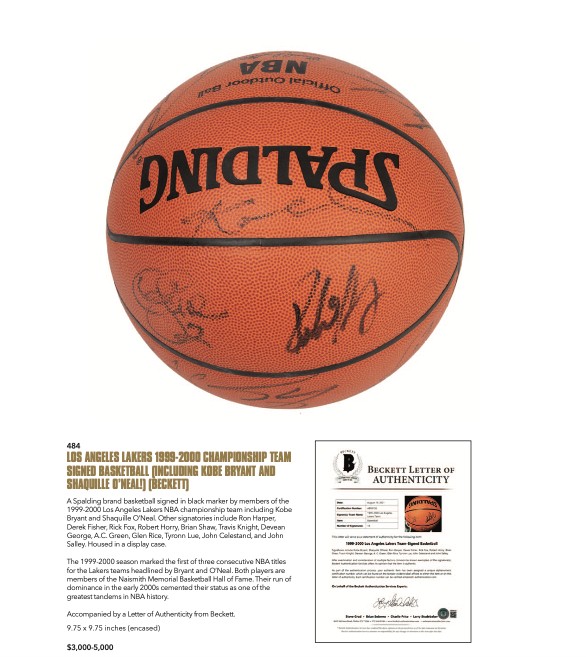 If you’re a fan of the sweet science, on the other hand, and have a couple fistfuls of cash, perhaps you’ll want to take home the burgundy Everlast boxing gloves worn by  Muhammad Ali in his December 7th, 1970 bout against Oscar Bonavena at Madison Square Garden. It was only Ali’s second fight in three years after being banned from the sport and stripped of his belt for refusing to be drafted into the war in Vietnam. Bonavena, a native of Argentina, had called Ali “chicken” and referred him to by his former name of “Clay” leading up to the fight—and was defeated by TKO in the 15th round (estimate: $60,000 – $80,000). 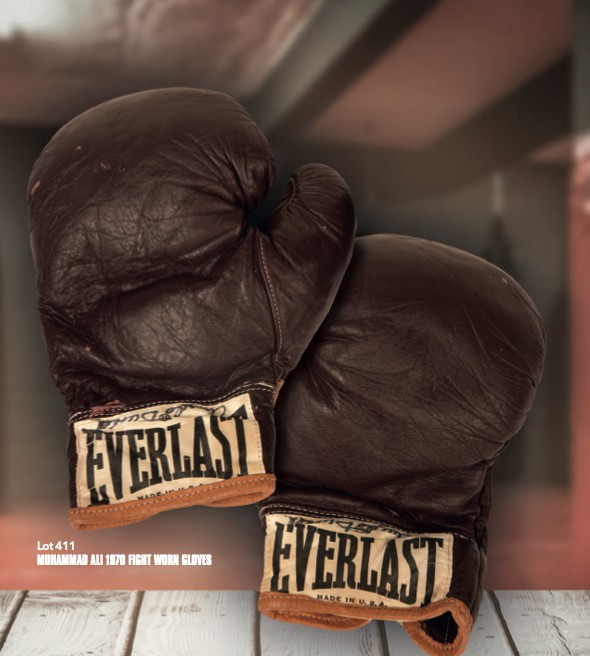 Those who love pro basketball but not Los Angeles can pick up a “significant early career era (1979-84)” Boston Celtics home jersey game-worn and signed by Larry Bird—remote bidding is welcome (estimate: $20,000 – $30,000). 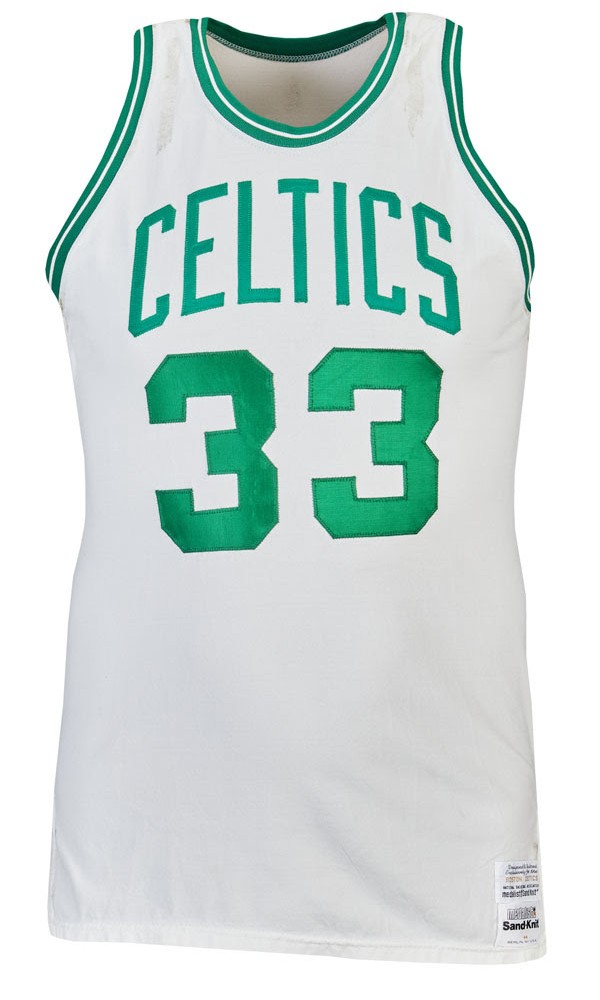 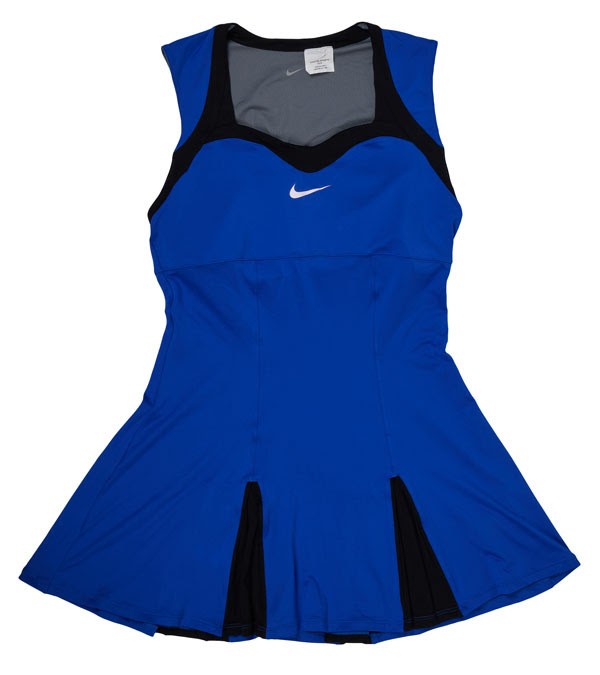 And for people who want all things Michael Jordan even from a time when he wasn’t the best at something, mark that era with a Chicago White Sox batting helmet game-worn by Jordan during Spring Training in 1994 (estimate $2,000 – $3,000). 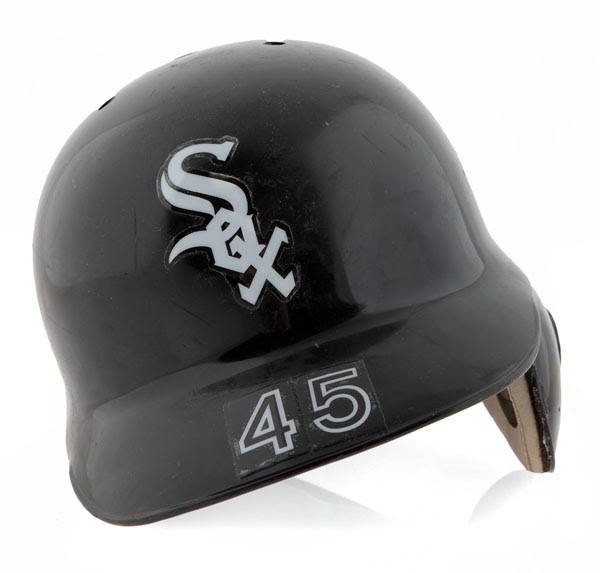