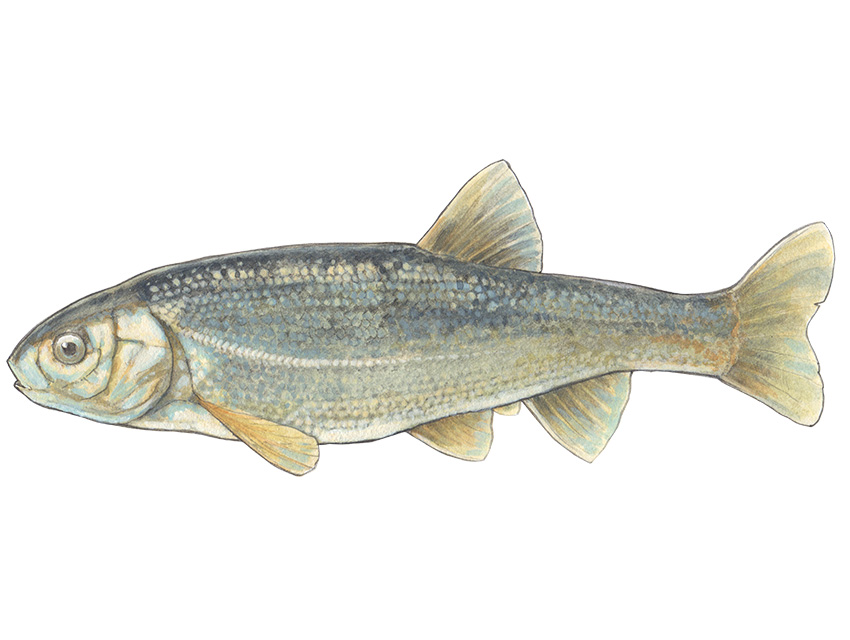 You won’t find the Arroyo chub mounted above anybody’s fireplace. The adults measure just two to four inches from mouth to tail, a dull gray stripe accenting their silvery scales with a tinge of green on top. But the unassuming chub has an interesting backstory. Existing nowhere else in the world, the fish once navigated muddy rivers and creeks throughout Los Angeles until those waterways were lined with concrete starting in the 1930s. As a result, the chub has been heading toward extinction and is a California Fish Species of Special Concern. Because mosquitoes are on the menu, Arroyo chub have been introduced elsewhere as a form of pest control, but they can still be found snacking on insects and algae in Big Tujunga Creek, the Santa Ana River, and Malibu Creek, among other areas. In 2008, the chub were reintroduced, appropriately, into the Arroyo Seco. For a closer look, though, peer into the ponds at the Natural History Museum