Home Politics Kanye West Apparently Has No Problem Being a Spoiler Candidate for the... 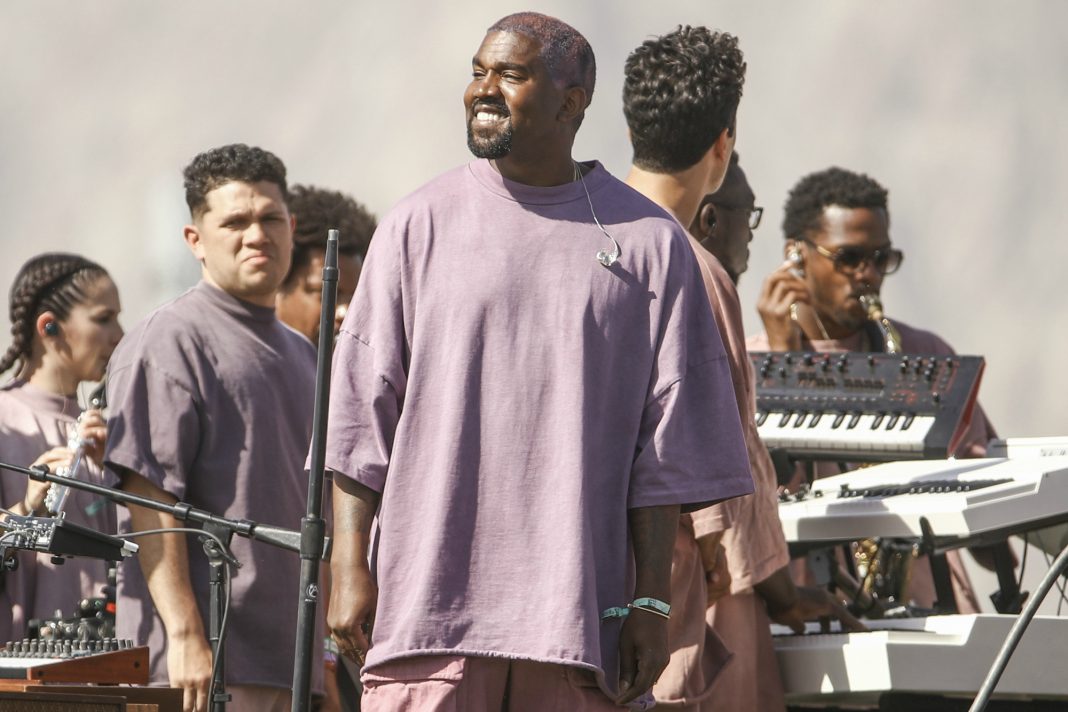 As reports continue to mount that GOP-connected lawyers and activists—including one convicted of voter fraud—have worked to get billionaire rapper Kanye West on the presidential ballot in Colorado, Wisconsin, Ohio, Vermont, and Arkansas to siphon votes away from Joe Biden, the mogul wants to make one thing clear: He’s totally cool with it.

When Forbes asked West on Thursday whether he realized he could be hurting Biden’s election chances, West responded, “I’m not denying it; I just told you.”

Although West refused to answer whether he feels he’s being used, when it was pointed out that he has already missed too many election deadlines in too many states to ever actually with the presidency, and is therefore just a spoiler, West replied, “I’m not going to argue with you. Jesus is King.”

Meanwhile, if Kanye’s run is some kind of devious GOP plot, it’s also a rather stupid one.

David Jackson, a political science professor at Bowling Green State University, tells the Hollywood Reporter that while a third party candidate could certainly influence a tight race, African Americans tend not to vote for candidates solely because they are Black. What’s more, West actually ranks more unfavorably than favorably with Americans 18 to 29 overall.

“It proves that people from the opposite party really know nothing about the appeal of the other party,” Jackson said.

Donald Trump denies having anything to do with West’s presidential bid.  “I like Kanye very much,” he told reporters Wednesday. “I have nothing to do with him being on the ballot. I’m not involved.”

I CAN BEAT BIDEN OFF OF WRITE INS #2020VISION

RELATED: Kanye West on Vaccines, the Devil, and God Calling Him to Be President