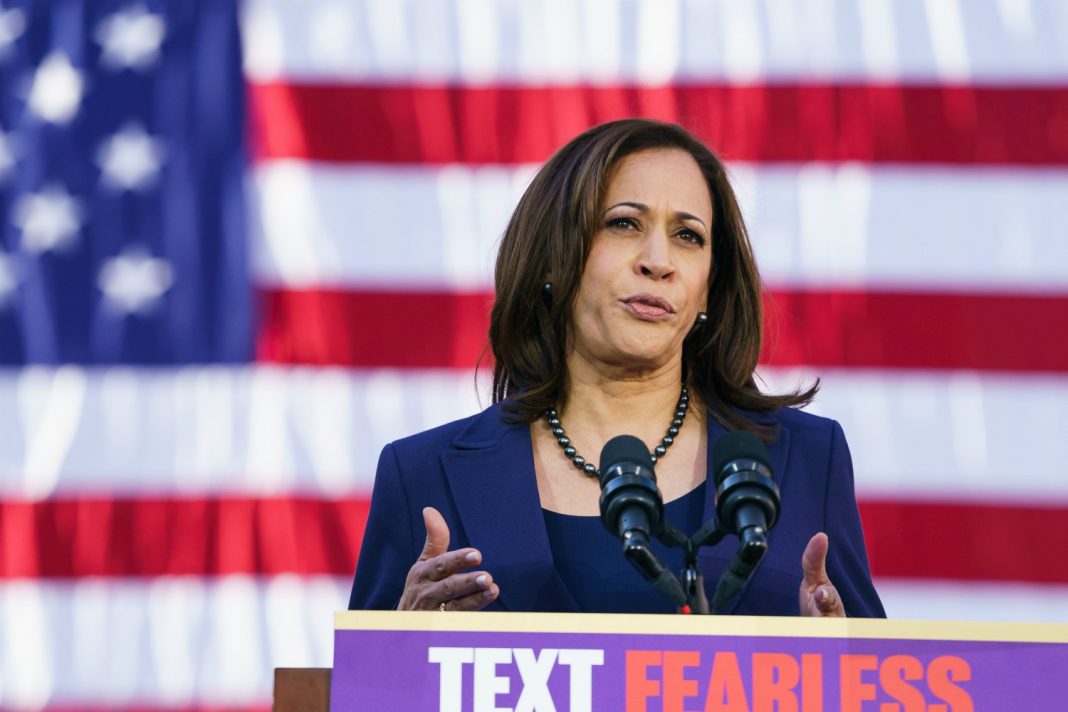 Earlier in July, amid widespread public outcry about the inhumane conditions at U.S. Immigration and Customs Enforcement detention facilities, Democratic presidential hopeful Kamala Harris and Washington Representative Pramila Jayapal reintroduced the Detention Oversight Not Expansion Act. Originally introduced in 2018, the so-called DONE Act would stop the proliferation of immigration detention facilities in favor of “community-based alternatives” to detention. It would also require more transparent reporting on conditions inside the centers, where both the incarcerated and watchdogs have reported overcrowding, limited access to showers, and a dearth of hot food.

Harris and Jayapal have the support of dozens of immigrant rights organizations, among them Freedom for Immigrants, an L.A.-based group that’s embarked on its own #DoneWithDetention campaign.

On Tuesday, Freedom for Immigrants launched an interactive map that highlights the U.S. immigration detention system’s explosive growth since 1980. “Private prison companies–among many others–are turning a profit, while immigrants suffer countless abuses and we as taxpayers fund this abuse through our tax dollars,” Freedom for Immigrants wrote in a series of tweets about the map.

The new map release follows the reintroduction of the Detention Oversight Not Expansion (DONE) Act by @SenKamalaHarris & @RepJayapal.

It’s time to put the brakes on ICE detention & instead use community-based alternatives. #DONEwithDetentionhttps://t.co/NUP6Ius59k

Co-founder and executive director of Freedom for Immigrants Christina Fialho and policy director Sarah Gardiner penned an opinion piece for The Hill about Harris’s DONE Act being the right alternative to ICE detention. In it, they elaborate on what the act would achieve, like freezing the growth of ICE detention facilities, and requiring the secretary of the Department of Homeland Security (DHS) to “submit a report within one year outlining how detention could be cut by 50 percent of fiscal year 2018 levels (to half of approximately 42,000 beds) by using community-based alternatives to detention.”

There have been numerous harrowing reports of inhumane conditions at ICE facilities. Earlier in June, Buzzfeed News published the accounts of migrant children who described their experiences, one of whom said they “have never been offered a shower or been able to brush my teeth. There is no soap and our clothes are dirty.”

Under the Trump administration, 24 people have died in ICE custody, six of them children. Still the administration has continued to vehemently deny that any of it is cause for alarm–or cause to work toward abolishing ICE detention.

“Now, both political parties should recognize the harmful impact of mass incarceration in our immigration system and consider the alternatives to detention,” Fialho and Gardiner write.

Freedom for Immigrants–the only nonprofit organization in the country that monitors the abuses faced by ICE detainees–believes in the existence of “humane, dignified, and effective alternatives to detention in the form of community-based case management programs.” These programs could easily be made available through nonprofit organizations that could match individuals with the legal support needed. Instead, ICE continues to “funnel millions of dollars to the private prison industry” rather than implement the proven alternatives to detention.

Fialho, who co-founded the organization in 2012, writes that the DONE Act is an “important step toward building a humane, dignified immigration system. Current levels of immigration detention are unsustainable from both a humanitarian and cost perspective. Congress needs to act now to stop the growth of a system rife with human rights abuses and enact proven alternatives.”

In 2018, when Harris first introduced the DONE Act, she said, “ICE’s indiscriminate approach to immigration enforcement continues to sow fear and anxiety in communities across the nation and strict oversight is long overdue […] It’s time to end the expansion of these facilities that divert these resources to address true public safety threats.”

Since then, Harris–along with other fellow 2020 Democratic presidential hopefuls–supports a path to citizenship for people currently living in the U.S. without papers and supports alternatives to detention facilities, but only New York City Mayor Bill DeBlasio and Wayne Messam support abolishing ICE, according to Vox.

Since publicizing the reintroduction of the DONE Act, Harris has also announced her Medicare for all plan, a proposal to decriminalize marijuana and expunge convictions, and has teamed up with Rep. Alexandria Ocasio-Cortez to on a climate justice bill.