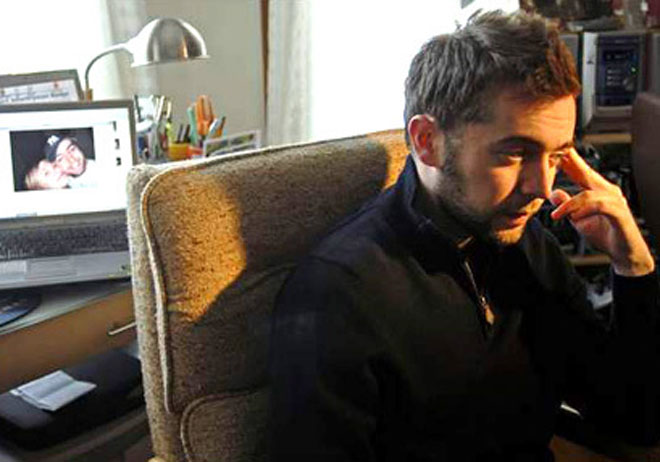 Journalist Michael Hastings died in car accident in Los Angeles today. Details of the accident have not been released. He was 33.

Best known for his 2010 profile of General Stanley McChrystal in Rolling Stone—it effectively ended the military career of the man who had led the U.S. war effort in Afghanistan—Hastings won the 2010 Polk award for magazine reporting and wrote a book about his experience reporting on the war, The Operators: The wild and Terrifying Inside Story of America’s War in Afghanistan. A second book, I Lost My Love in Baghdad, details Hastings’ time as a war correspondent in Iraq. In addition to being a contributing editor for Rolling Stone, Hastings reported for the website Buzzfeed.

“I’m sad that I’ll never get to publish all the great stories that he was going to write, and sad that he won’t be stopping by my office for any more short visits which would stretch for two or three completely engrossing hours,” said Rolling Stone managing editor Will Dana, “He will be missed.”

A eulogy, written by Matt Farwell, an Afghanistan war veteran who worked alongside Hastings on some of his stories, can be read at RollingStone.com.