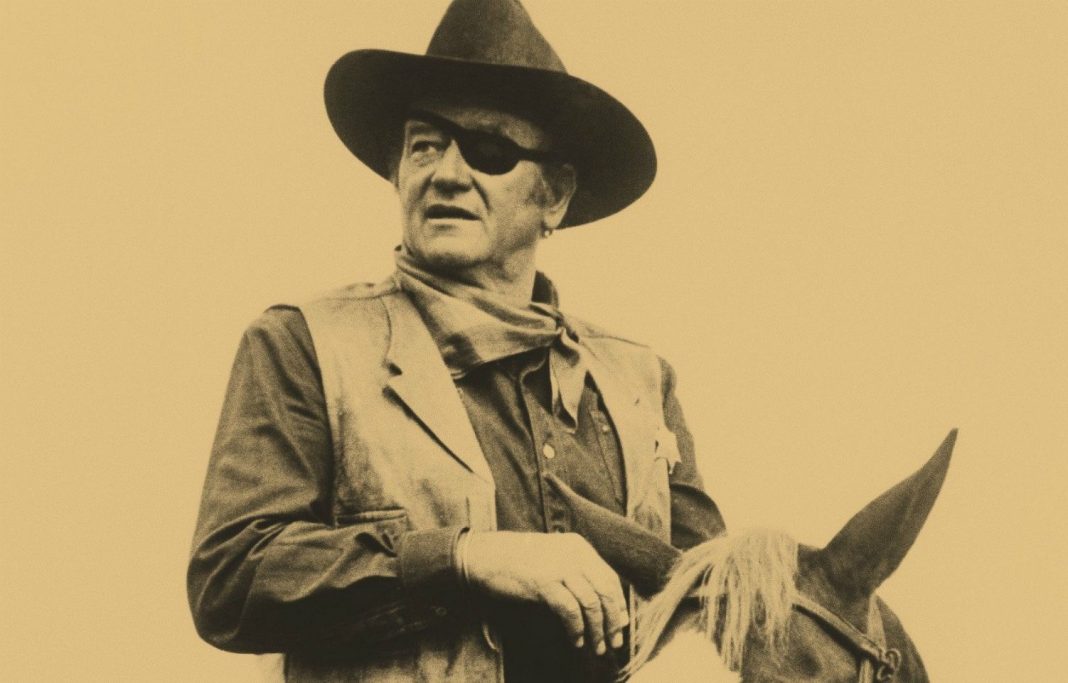 Leaders of the Orange County Democratic Party are calling for the removal of the name John Wayne from a local airport. At issue, they say, are offensive homophobic and racist comments made by the now-deceased actor.

“There have been past efforts to get this done and now we’re putting our name and our backing into this to make sure there is a name change, Ada Briceño, the party chair, told the Los Angeles Times. Last week, officials passed an emergency resolution asking the Orange County Board of Supervisors to consider restoring the facility’s original name, Orange County Airport.

The Santa Ana airport was renamed in honor of the Western star, who lived in Newport Beach, after his death in 1979. That was eight years after Wayne gave an interview to Playboy that’s been at the center of the controversy.

“I believe in white supremacy until the blacks are educated to a point of responsibility. I don’t believe in giving authorities and positions of leadership and judgement to irresponsible people,” Wayne says in the interview, in response to a question about concerns raised by activist Angela Davis.

He adds later, “It’s not my judgement. The academic community has developed certain tests that determine whether the blacks are sufficiently equipped scholastically. But some blacks have tried to force the issue and enter college when they haven’t passed the tests and don’t have the requisite background.”

He also notes that while he is not personally in favor of slavery, “I don’t feel guilty about the fact that five or 10 generations ago these people were slaves.”

In a conversation about then-current films including Midnight Cowboy, Wayne uses a gay slur for the characters and says that films featuring gay characters or storylines are, in his opinion, “perverted.”

When asked about Native Americans, a group who were frequently portrayed as either antagonists or subordinates in his films, Wayne has quite a lot to say.

“I don’t feel we did wrong in taking this great country away from them, if that’s what you’re asking. Our so-called stealing of this country from them was just a matter of survival. There were great numbers of people who needed new land, and the Indians were selfishly trying to keep it for themselves,” he states, adding later that, “I didn’t have all the opportunities, either. But you can’t whine and bellyache ’cause somebody else got a good break and you didn’t, like these Indians are. We’ll all be on a reservation soon if the socialists keep subsidizing groups like them with our tax money.”

When challenged by the Playboy journalist specifically on the 19-month occupation of Alcatraz by Native American activists, Wayne says, “I think we ought to make a deal with the Indians. They should pay as much for Alcatraz as we paid them for Manhattan. I hope they haven’t been careless with their wampum.”

Despite the published comments, in a statement to TMZ, Ethan Wayne, son of John Wayne, makes his claim that his father was actually not racist.

“There is no question that the words spoken by John Wayne in an interview 50 years ago have caused pain and anger,” Wayne writes, going on to say that “if John Wayne were here today, he would be in the forefront of demanding fairness and justice for all people. He would have pulled those officers off of George Floyd, because that was the right thing to do.”

Orange County Supervisor Don Wagner told the Times he was aware of past efforts to change the name of the airport, but that they usually “don’t have legs” with the public. He also said he hadn’t read the Playboy article.