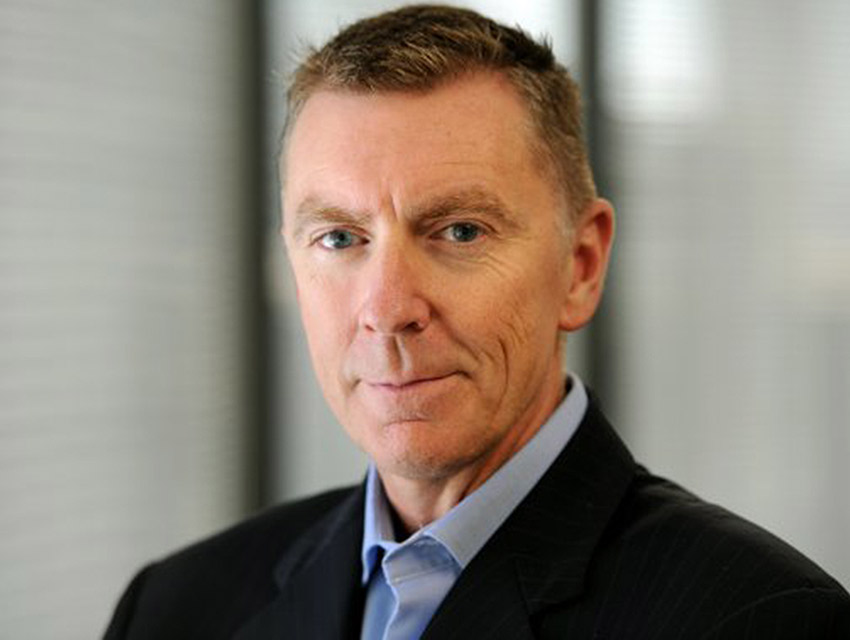 Now that John Deasy handed in his resignation as superintendent of the Los Angeles Unified School District this morning, his supporters can begin framing the narrative of his ouster as a triumph by the enemies of change—the teachers union, the school administrators union, and the school board majority they bought and paid for. His detractors will call it a defeat for top-down, get-tough billionaire school reform philanthropists like Eli Broad and Bill Gates, who lifted his star through their respective foundations, and whose campaign money bought the school board majority that designated Deasy as superintendent Ramon Cortines’ successor without considering any other candidate.

The most proximate cause for his discharge, however, is technology—Deasy’s insistence in putting an iPad in the hand of every student, and the MISYS new student scheduling program he insisted the district adopt that spread chaos since the first day of classes this fall—which is ironic considering Deasy believed so strongly in the power of technology to transform education.

For The Takeover Artist, my profile of Deasy for the magazine, I followed him throughout his first full academic year at the helm. He granted periodic interviews, introduced me to his brain trust, and brought me along for the ride in his chauffer-driven car for his frenetic first-day-of-school tour of far-flung campuses. His administration was so data driven that I had difficulty connecting what was being presented in the meetings I attended to anything that might actually be going on in a classroom. The Academic Growth Over Time index, the Response to Instruction and Intervention model—these and other software programs, plus some major focus on ridding the district of bad eggs, would do wonders, he argued, to help overcome the challenges of chronic underfunding, an entrenched teachers union, and a school district that for generations had been far too big to succeed.

Much recent coverage focused on the apparent roles Deasy and a former deputy played towards tipping the district’s $500 million contract in favor of Apple and education software producer Pearson. There was less emphasis on how the superintendent proposed to use voter-approved bonds to pay for these education tools with a probable shelf life of two years—bonds meant to fund new construction and the replacement of the crumbling gas pipes, electrical systems, and bathrooms that still plague schools throughout the district.

Deasy’s most transformative idea for the district lay not in technology, but in his Local Initiative Schools program, which would give all district campuses the same power to shape curriculum and develop their own innovations as charters. It would take decision making authority away from the bureaucracy that Deasy never managed to tame and give it to the principals and teachers who knew the neighborhood, their student bodies, and the challenges and potential strengths of their schools best. But just four schools are currently listed as approved participants on the program’s Web site. If Deasy had approached this idea with the sense of urgency with which he championed iPads, today would have marked just another tireless day in his tenure, and not the end of it.