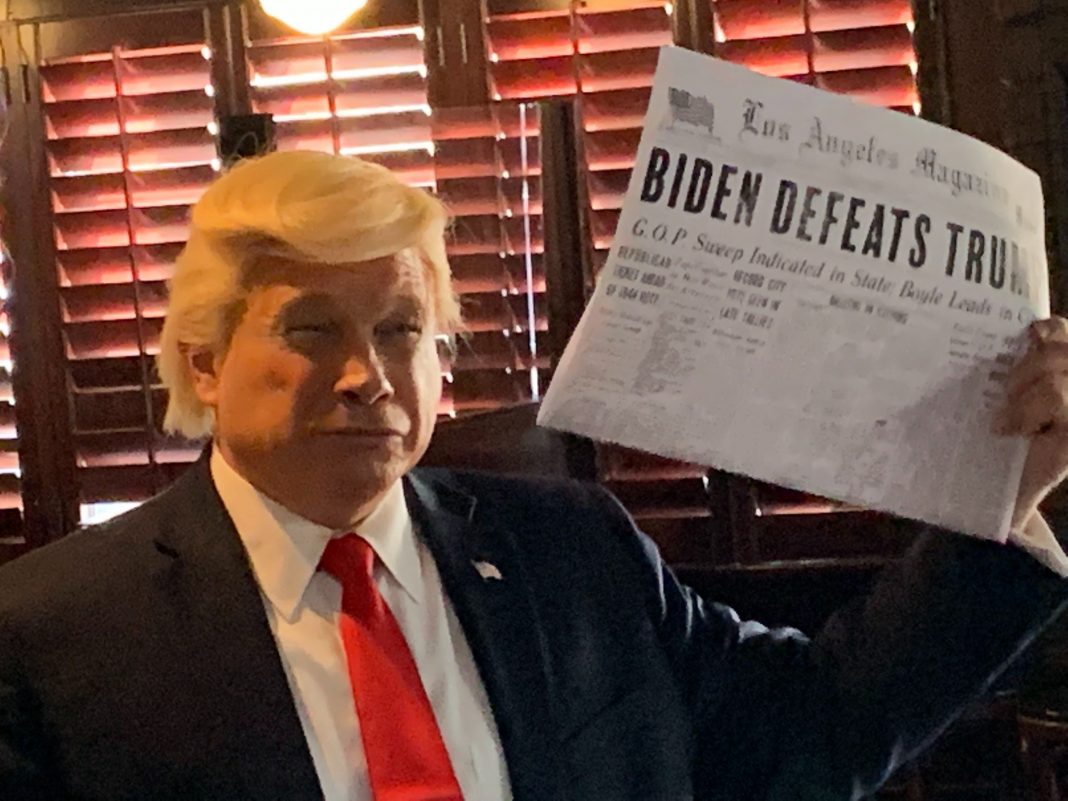 With many independent news outlets calling the commonwealth of Pennsylvania, Joe Biden has become the apparent winner of the 2020 presidential election.

Harris will leave her current position as California’s junior senator, becoming the first woman and the first person of color to serve as U.S. vice president. Democratic governor Gavin Newsom will be responsible for appointing a new senator to complete her term.

Donald Trump’s legal team is reported to be pursuing some actions in various battleground states, but few experts belive there is a great deal of merit in those cases. Last night, the Wall Street Journal reported that Trump aides were already working with the incumbent on accepting the electoral defeat.

Trump is reported to have been informed of the official projection while out playing golf at his Trump National Golf Club in suburban Virginia.